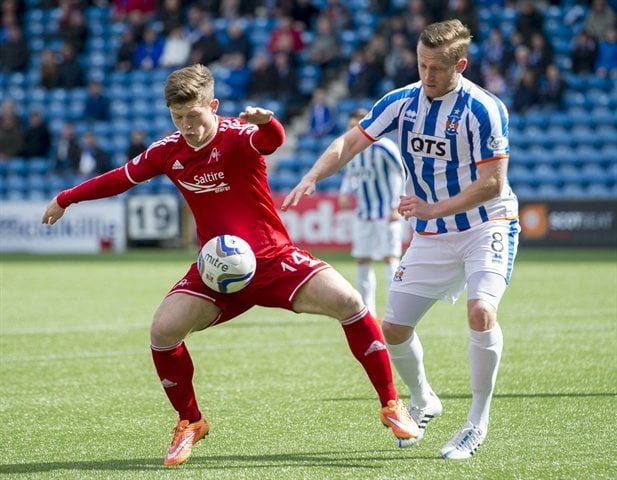 Gary Locke has began wielding the axe at Kilmarnock as midfielder Sammy Clingan is among five first-team players who has been released by the club.

Midfield team-mate Paul Cairney, defender Chris Chantler and strikers Nathan Eccleston and Lee Miller have also been shown the door after the club’s decision not to renew their contracts.