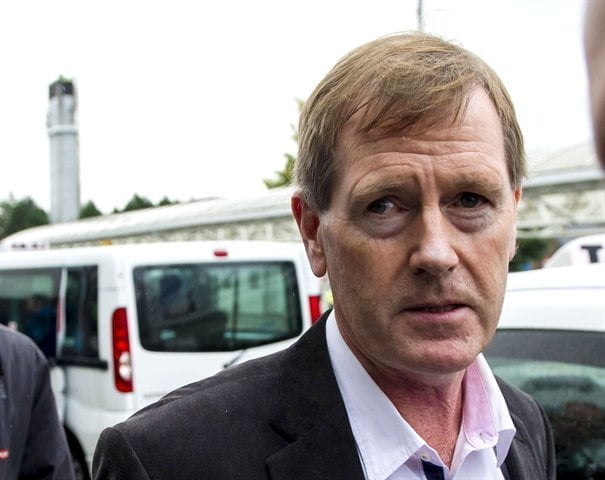 King hopes to become the chairman of Rangers but has delayed the opportunity to demonstrate to the SFA that he meets their criteria in section 10 of the articles of association.

The South African-based business man has been cleared by the Court of Session to become a director but he must explain to the SFA his 40 convictions for breaches of income tax law and his role as a director whilst Craig Whyte was in charge during which the club went into administration in February 2012.

Regan says King faces a challenge in presenting this evidence as a “positive”.

“We’re in discussions with Rangers and advisors,” he said. “We are gathering information from the club and Mr King once we have all that we will decide whether he is a fit and proper person.

“We need any evidence that would support why he believes he is fit and proper in consideration to the list of criteria in our article 10 – track record, background,insolvency and convictions etc…

“It’s obviously a challenge for him and the club to try to present a case whereby the board can view it positively but that is what the club are seeking to do.”