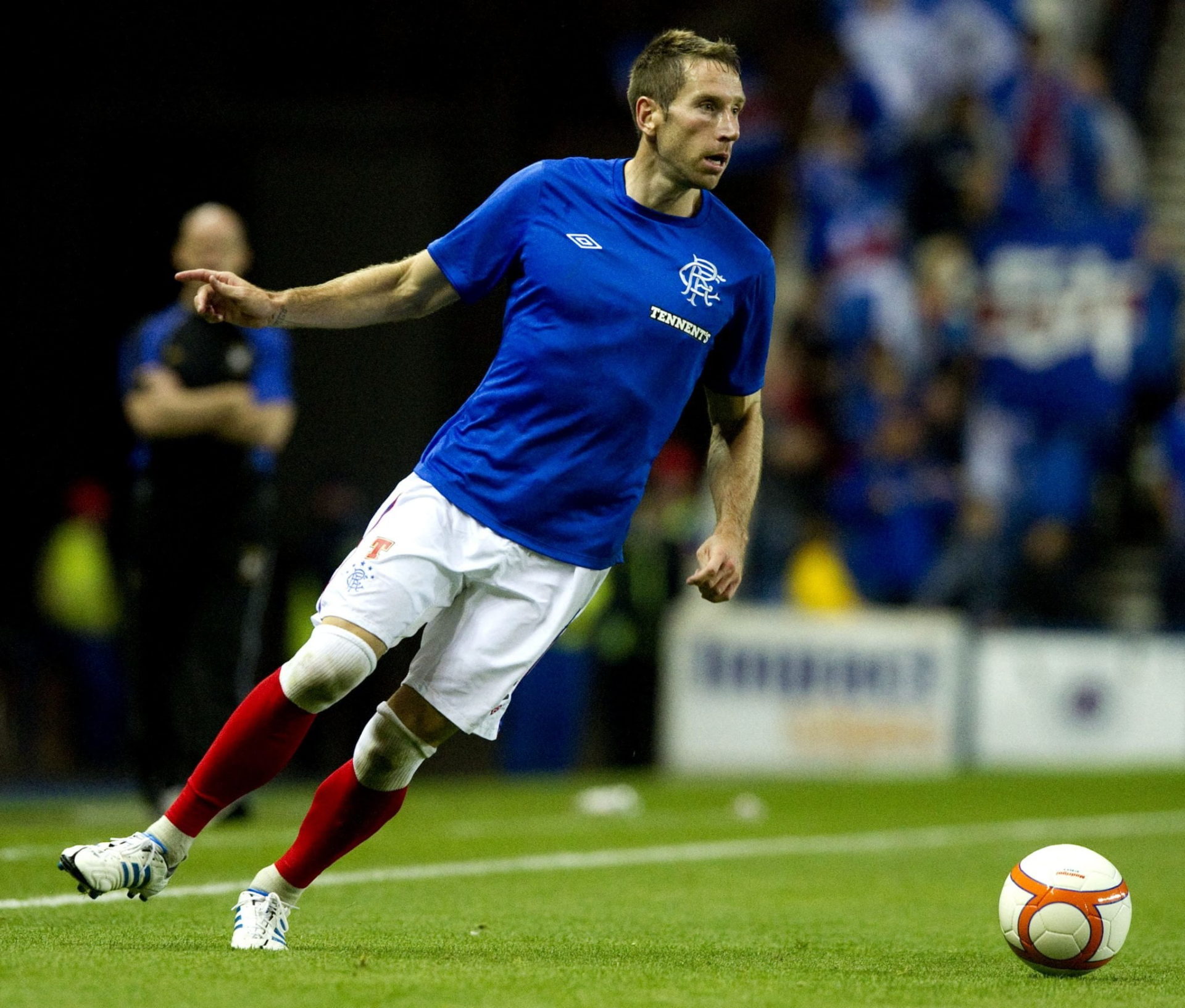 Former Rangers defender Kirk Broadfoot has been handed a 10-match ban by the FA after a verbal sectarian attack on Ireland winger James McClean.

The incident happened in the game between Rotherham and Wigan on March 14. As well as the 10-game ban Broadfoot has been fined £7,500 and ordered to complete an education programme, by the FA.

The punishment is reportedly the longest ban given out by the football’s governing body after Luis Suarez received an eight-match ban for racially abusing Patrice Evra.

Broadfoot’s club Rotherham refused to comment on the incident. Broadfoot is a protestant from Ayrshire in Scotland while Ireland winger McClean is a Republican Catholic.

An FA statement said: “The charge was that during a league fixture between Rotherham and Wigan Athletic on 14 March 2015 Broadfoot used abusive and/or insulting words towards a member of the opposition, in breach of FA Rule E3(1).

“It was further alleged that the breach was an ‘aggravated breach’ as defined by Rule E3(2).

“Broadfoot was also fined £7,500 and ordered to complete an education programme.”

McClean, now of West Brom was the subject of criticism after his refusal to wear the Poppy last year and his decision to turn his back while the country’s national anthem was being played out.