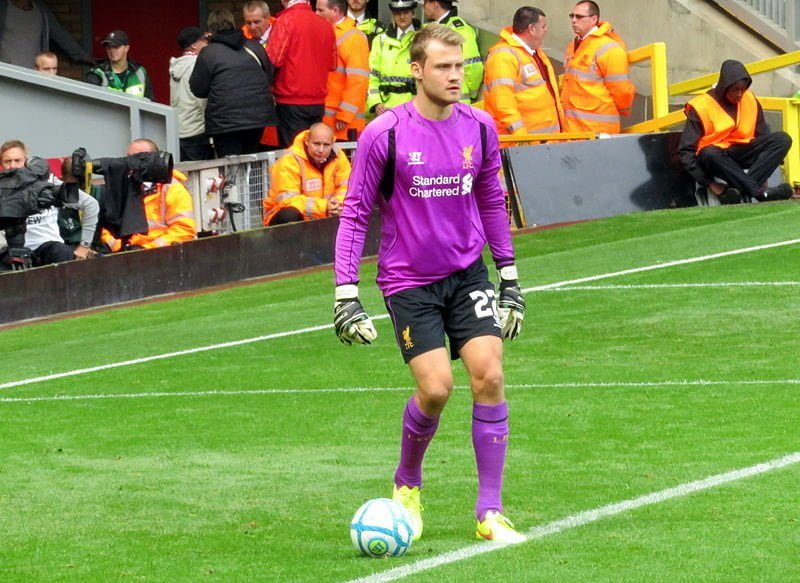 Liverpool legend, Bruce Grobbelaar believes Jurgen Klopp is searching for a replacement to Simon Mignolet and believes he isn’t the “overall package”

Speaking to TalkSport, Grobbelaar said he doesn’t think Minoglet is good enough for the Anfield club,

He thinks Klopp is currently looking at other players who could replace the goalkeeper and may look to the German league, he said,

“I think he is looking at it [finding a replacement for Mignolet]. There are a couple of goalkeepers in the German league that he is looking at so I can see that might be one of his first signings.”

Grobbelaar has been publicly critical of Mignolet since he signed from Sunderland in 2013 and apparently his comments haven’t gone down well with those behind the scenes at Liverpool.

“I’ve had my criticism of Mignolet for two or three years, I even got pulled in and asked not to criticise him so openly,”

Will Mignolet be replaced or is Grobbelaar being unfair in his criticism? Let us know by leaving a comment below.