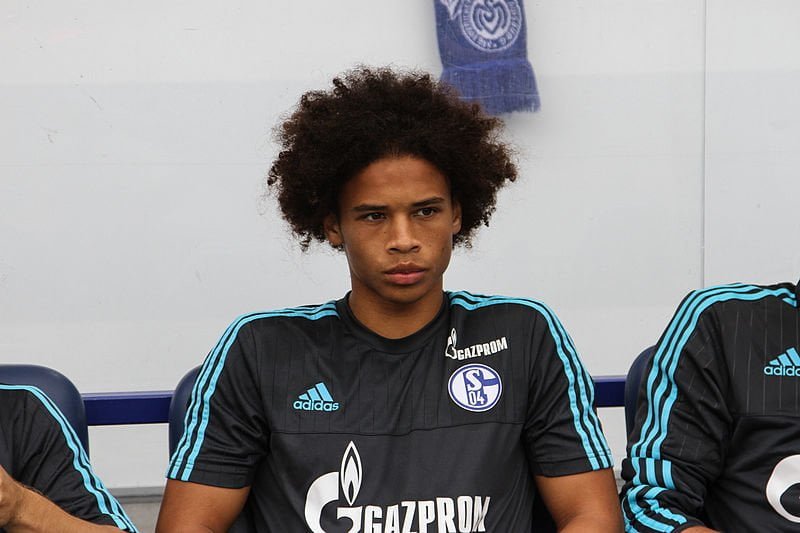 Liverpool have had a £10.5m bid rejected for in demand youngster, Leroy Sane, according to German news source Bild.

The 19 year old Schalke winger has also said to have been scouted by Manchester United and Arsenal, with the German newspaper claiming Man United are leading the race.

Sane has scored 4 goals with 5 assists in 10 league games, making him one of the hottest prospects in Europe, valued at £11m.

Liverpool boss, Jurgen Klopp, will be well aware of Sane’s ability having watched him while managing Borussia Dortmund, his ex-club which he promised to not raid when he took over Liverpool.