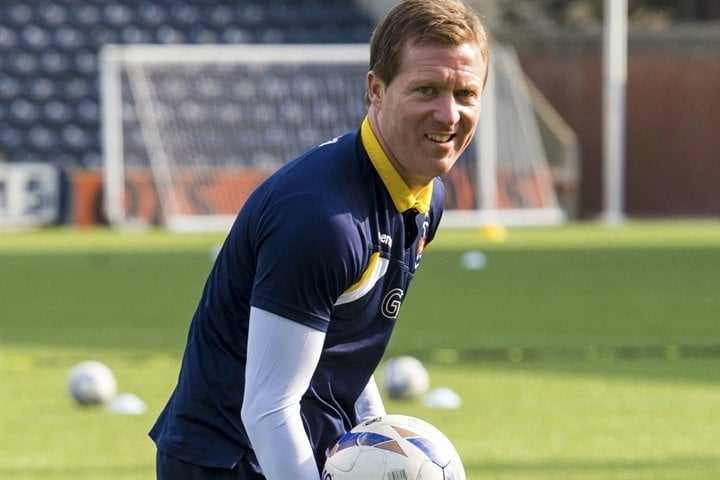 Locke was the boss at Hearts last term when they suffered relegation from the Scottish Premiership after a 15-point penalty for falling into administration.

Kilmarnock are on a downward spiral having lost six straight games – the type of form which saw Hibernian slip into the play-offs last season and ultimately relegation.

And ahead of a crucial encounter with Motherwell, who are six points behind Killie in the relegation play-off place, Locke stressed the importance of victory on Friday.

“The relegation with Hearts last year is different to the situation facing us here because there was a lot of circumstances that contributed to us going down,” he told STV.

“But even so, you don’t want that on your CV at any time.

“And you definitely don’t want two relegations back-to-back on there either.

“We are working ever so hard to try and turn it around. If you go back four or five weeks we showed what we are capable of. We’re more than capable of doing that again and it’s important the boys believe in themselves.

“We know if we get a result tomorrow though, we will be okay.”