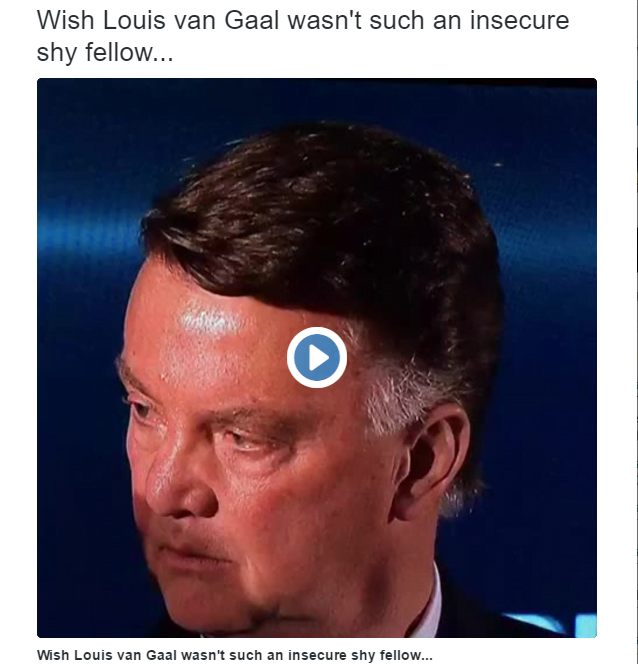 Louis van Gaal made the claim he is “one of the best managers in the world”, at the Manchester United Player of the Year awards last night.

The statement isn’t likely to go down well with Man United fans who have grown disheartened with the Dutch manager over the current Premier League campaign.

The awards ceremony was held on the same night as Leicester City were crowned Premier League champions, despite being 5000/1 outsiders at the start of the season.

Rumours suggest Mourinho will take over from Louis van Gaal in the summer, with some sources claiming he has already been offered a £60m contract over three years.