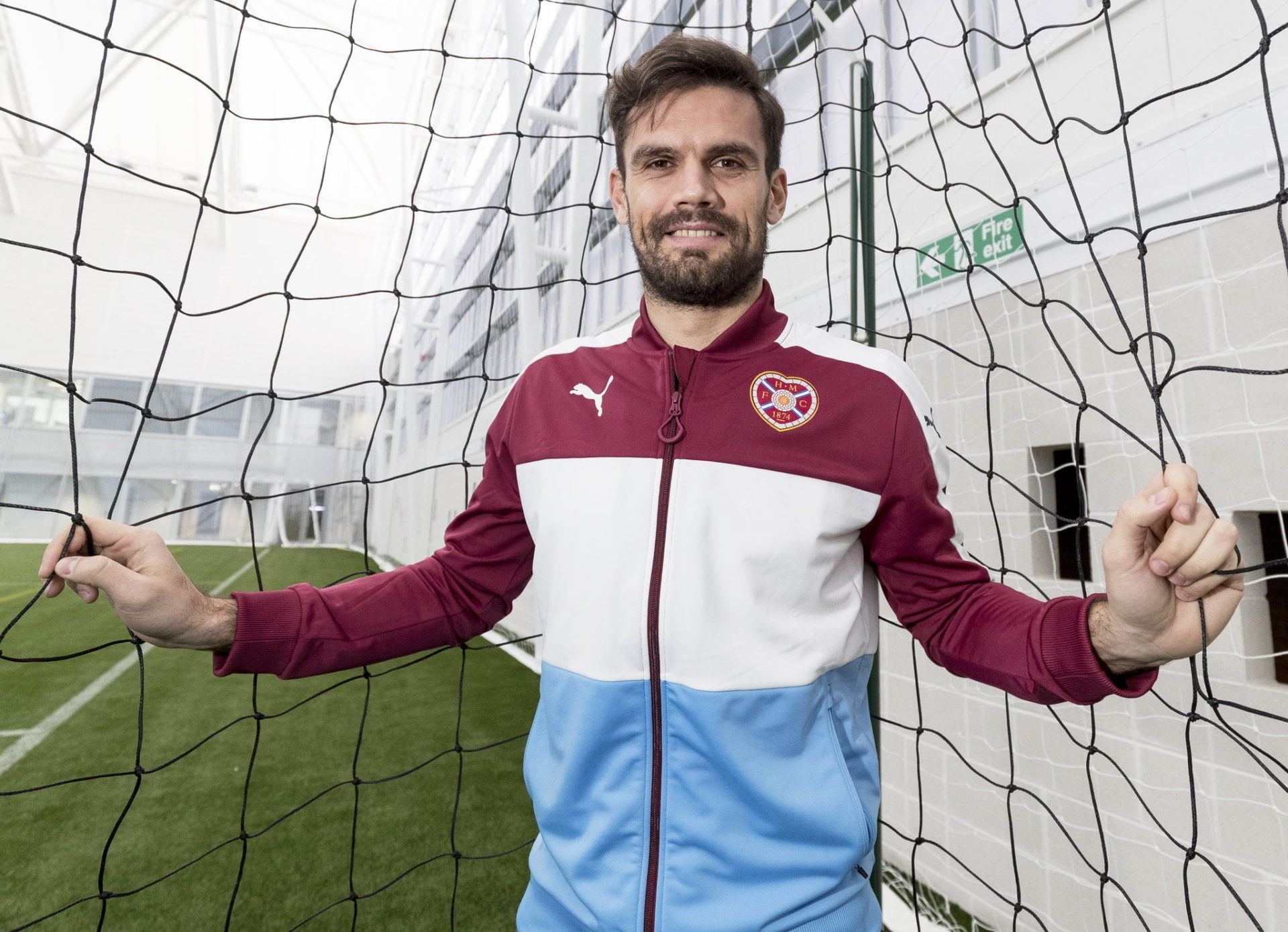 Posted at 18:41h in Uncategorized by Peter Martin 0 Comments
0 Likes

MacPhee was aware of the midfielder following his work with Northern Ireland, who played Greece in the Euro 2016 qualifiers.

And Hearts snapped up the 61-times capped midfielder after learning he had fallen out of favour at PAOK Salonika.

The 31-year-old made an impressive debut off the bench during Hearts’ 4-1 win over Rangers on Wednesday and is pushing for a start when they visit Motherwell on Saturday.

Tziolis, who revealed former Hearts player Christos Karipidis, a close friend, had recommended a move to Edinburgh, said: “My agent told me about the interest and Mr Austin called me and told me he knows me from the national team. He saw me play, we played against him some months ago.

“I took the decision and I hope it is good for me and the club.”

The former Werder Bremen, Panathinaikos, Racing Santander and Monaco player added: “My previous club I was in a strange situation so it was a good opportunity to come here and play games. I want to forget about the last months because it wasn’t normal not to play.

“I was out of the team because I had some problems with my club. But that’s in the past and now I am here and will give everything for the club.

“I only played two or three games for the national team, now I want to get on the pitch.”

The midweek win was only Hearts’ second in seven Ladbrokes Premiership games under Ian Cathro but the head coach insisted he felt no personal vindication after ending a difficult period in some style.

“Not at all,” the 30-year-old said. “Criticism, noise, is fine. What was important on Wednesday night was the players had the opportunity to feel the release of getting their own frustrations out and being rewarded for what was a tremendous effort.

“My happiness comes from knowing the players had that moment and I’m pleased for them because they have deserved it for a period of time. I’d rather win than lose but nothing to write about.”

Cathro claimed there had been no major mood change among the squad either.

“Of course there is an extra positive feeling in that we got the rewards we were fighting for, that we won the game, but nothing more than that,” he said.

“We have a very, very quick turnaround for Saturday lunchtime and the focus has been on recovering and being ready to compete and trying to do the same thing.