Mahrez to stay with Leicester – Ranieri 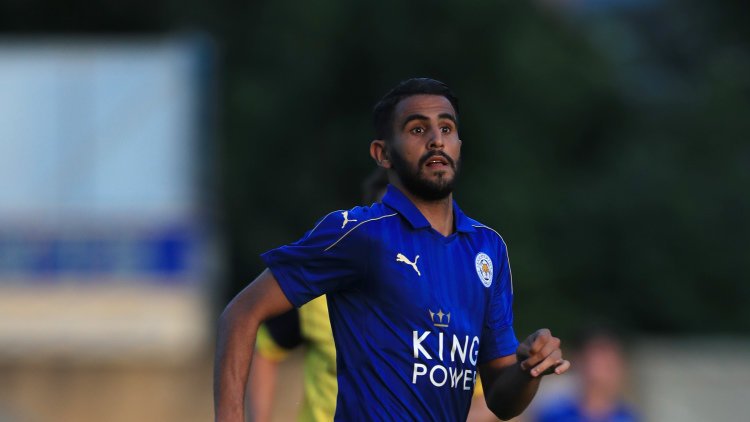 Mahrez has been linked with a big-money move away from the Foxes after playing a key role in their title-winning campaign, with Barcelona, Paris St Germain and Arsenal among the clubs touted as possible destinations.

However, Ranieri says the 25-year-old Algeria winger – last season’s PFA Players’ Player of the Year – is not looking to leave the King Power Stadium.

Asked after Leicester’s 2-1 friendly win over Oxford on Tuesday night if Mahrez had spoken to him about his future, Ranieri told Sky Sports News: ” Yes, he wants to stay.”

The Italian added about trying to keep hold of his best players: “I think everybody here is happy and then it’s finished, the market has finished.”