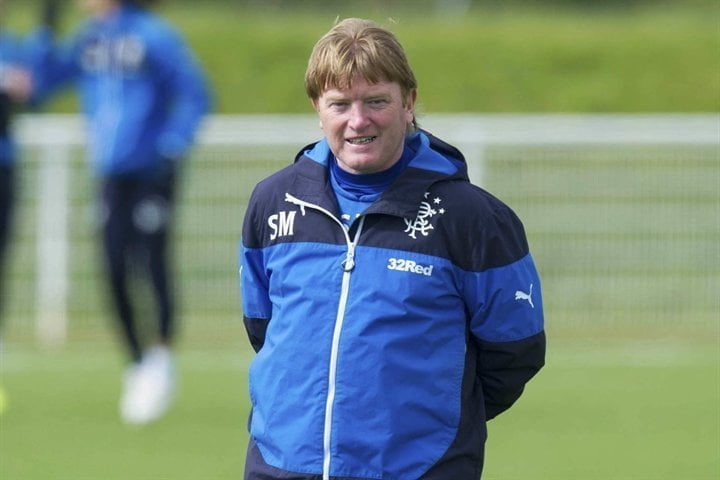 Rangers boss Stuart McCall has urged his players to relish rather than feel overawed by the occasion as they prepare face Queen of the South in the play-offs.

The Light Blues travel to Palmerston for the first leg of their play-off encounter on Saturday, knowing they’ve lost both games in Dumfries this season by an aggregate score of 5-0.

However, McCall believes his side have the ability to progress for a match against Hibernian in two weeks’ time.

“I’m confident this group of players can put in a good performance and progress,” said McCall.

“If you fear failure, you will freeze. The message is go and relish the opportunity to get out of this league.

The Rangers boss also dismissed suggestions that they would have any issues about playing on the synthetic surface at Palmerston.

“I’d rather play on an artificial surface than on a bobbly end of season surface somewhere,” he added.

“We’ve got good technical players who will suit that surface.”