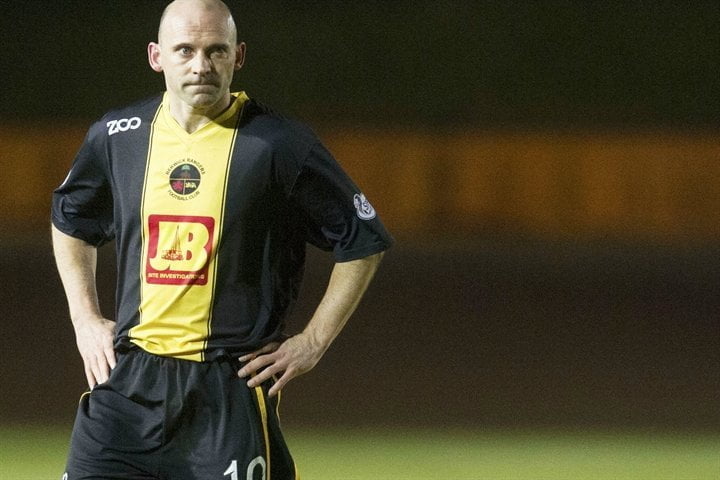 Motherwell are set to receive a huge boost to their chances of avoiding relegation as striker Scott McDonald looks set for a return to Fir Park until the end of the season.

The Australia international cancelled his contract with English Championship side Millwall in January and could be unveiled before the Steelmen’s encounter against Inverness CT this weekend.

The prolific striker, who also enjoyed a successful spell with Celtic, scored 48 goals for Motherwell in just over 100 appearances for the club.

The 31-year-old is also renowned for his double against Celtic in the final minutes of ‘Helicopter Sunday’ in 2005, which ended up costing the Hoops the title.