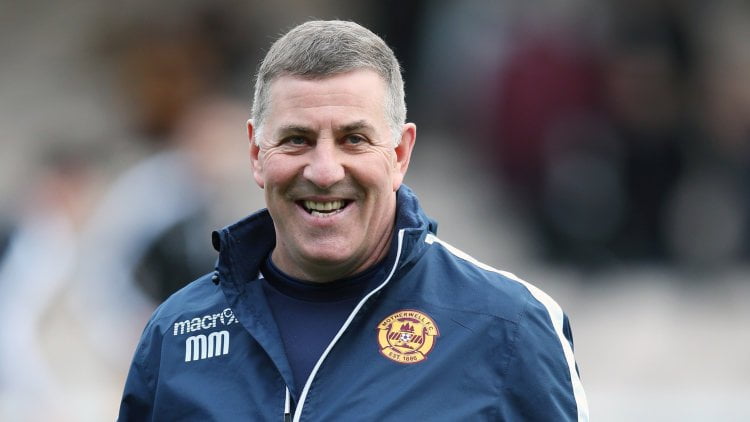 Posted at 15:47h in Uncategorized by PLZ Team 0 Comments
0 Likes

Mark McGhee hopes the Pittodrie floodlight failure has a silver lining for Motherwell.

McGhee went into the game at Aberdeen with injury concerns over three players and he feels the unexpected rest will be beneficial ahead of the Ladbrokes Premiership trip to face St Johnstone.

The Well boss, who will miss the second match of his touchline ban at McDiarmid Park, said: “We got over it quickly. What can you do?

“I know they had plans next week to renew the wiring, so they just got caught out a wee bit. It can happen to anyone.

“We gave Cadden a fitness test before we left and he said he felt all right but we were a bit nervous about that. Scotty came back in the dressing room and said he was struggling.

“So maybe that has worked for us, they might have struggled late in the game or even sooner than that. So hopefully they have a couple of days to recover and be fit for the St Johnstone game.

“We have lost narrowly to them most of the time recently but we have never really played well against them, so clearly we are going to have to play better than we have played in other games because they are the type of team that you have to break down.

“You have got to play better than them.”