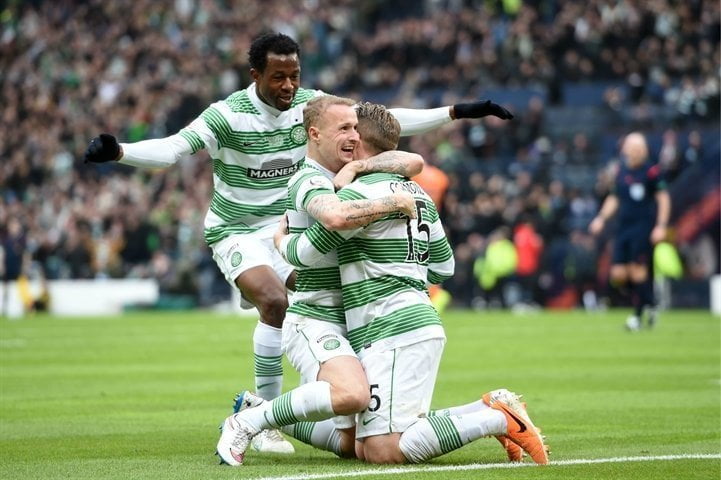 Armstrong and Mackay-Steven moved to Celtic on transfer deadline day in a deal worth around £2 million.

Since then the Arabs have had back-to-back defeats against Kilmarnock and St Johnstone, but, ahead of Tuesday’s game against Inverness CT, McGowan is adamant it’s not down to their exit that they are suffering.

“I wasn’t here for the first part of the season. But the players we have in this squad were playing more than the other two boys who’ve gone away,” he said.

“Earlier in the season Chris Erskine was playing and the other two weren’t.

“In my first game here against Motherwell Mackay-Steven was on the bench so you can’t say they were starting week-in, week-out.

“They have gone and done well but we have players in this squad who are more than capable of filling their shoes.

“It’s our job to go out there and get results to show that these players aren’t missed.”