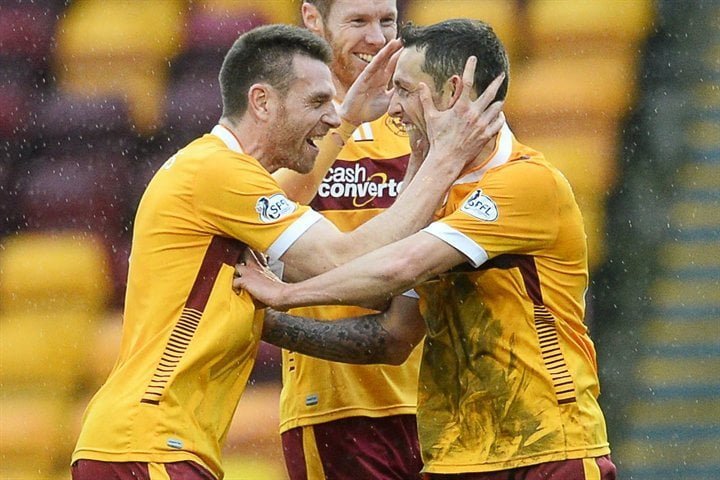 Jim McIntrye has faith in his players that they can keep Ross County in the Scottish Premiership.

Wins this season have been a rare commodity in Dingwall after a thrilling 3-2 victory over Motherwell at the weekend took their tally to three from 25 attempts.

Nevertheless, County boss McIntyre, whose side are three points behind Motherwell ahead of their trip to Partick Thistle, hasn’t given up hope that they can avoid the drop and the relegation play-offs.

“There were too many points to play for to just accept a play-off. You’ve got to stay positive,” he told BBC Scotland.

“I believed in the group of players that we’ve got that we’re capable on our day.

“The challenge for us was to start proving that and putting in performances that would match our thoughts.

“You’re always conscious when results aren’t going well, people are obviously going to write you off.

“The message we’ve been giving to the players is that the picture can change very quickly.”