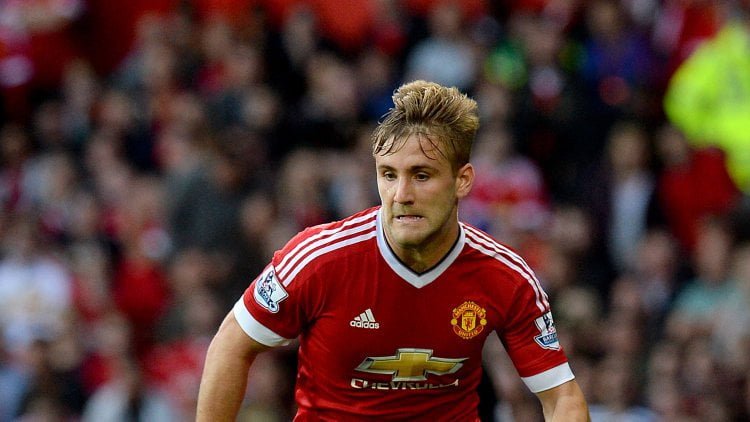 New Manchester United signings Henrikh Mkhitaryan and Eric Bailly as well as the fit-again Luke Shaw are among the players who have been training under Jose Mourinho’s watchful eye ahead of the club’s first pre-season friendly this weekend.

United’s maiden fixture under Mourinho – appointed as manager in May, succeeding the sacked Louis van Gaal – is a trip to Wigan on Saturday.

And there is also a chance of it featuring Shaw, the full-back who missed the rest of United’s season and England’s Euro 2016 campaign after suffering a broken leg in September.

A statement on United’s website on Wednesday said a number of youngsters are likely to feature in the match as well, with some, including James Wilson, Andreas Pereira, Tim Fosu-Mensah, Axel Tuanzebe, Joel Castro Pereira and Dean Henderson, having trained with the first team that morning.

Not present was Zlatan Ibrahimovic, United’s other new summer recruit who is currently on holiday after playing for Sweden at Euro 2016.

Other Euro 2016 participants not involved included England’s Wayne Rooney, Marcus Rashford and Chris Smalling, a trio Mourinho has said will be on the club’s tour of China that begins next week but not play in either of the games.

United are scheduled to face friendlies on the tour against Borussia Dortmund and Manchester City on July 22 and 25 respectively.