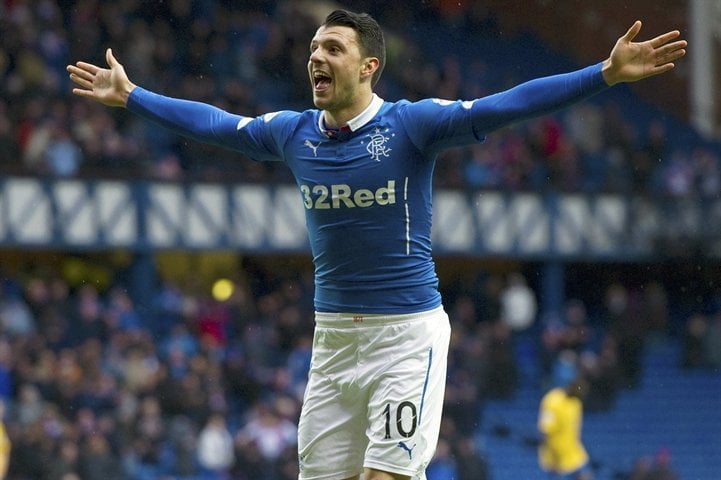 New Motherwell signing Scott McDonald insists he is not the “saviour” but is hopeful he can rediscover his goalscoring form to help the Steelmen avoid the drop.

The Australia international cancelled his contract with English Championship side Millwall in January and was unveiled on Thursday before the Steelmen’s encounter against Inverness CT this weekend.

“Everyone has a big part to play as we try to climb up the table,” he said. “With Stephen Pearson coming back fit, hopefully we can give everyone a lift, the supporters and players.

“I can’t tell you if I will have that effect, but I hope we get off to a flying start and don’t look back.

“Scoring goals is what I enjoy, if I can do that or help us win games. It’s not about the Scott McDonald show or the saviour is in town. I want to help the team win games and get the club back up the table and keep this club safe.”

The prolific striker, who also enjoyed a successful spell with Celtic, scored 48 goals for Motherwell in just over 100 appearances for the club and has signed on until the end of the season.

McDonald added: “I’m delighted to be back,” he said. “It feels like coming home a wee bit. This place brought me a lot of success and happy memories and I’m looking to build on that.

“It’s 12 games and I’m not looking at anything beyond that. Motherwell wanted me and to feel wanted is a massive factor in coming here and wanting to play a role that will suit me. I want to get back to scoring goals and being successful for myself and the team.”