No lack of respect, insists Stubbs 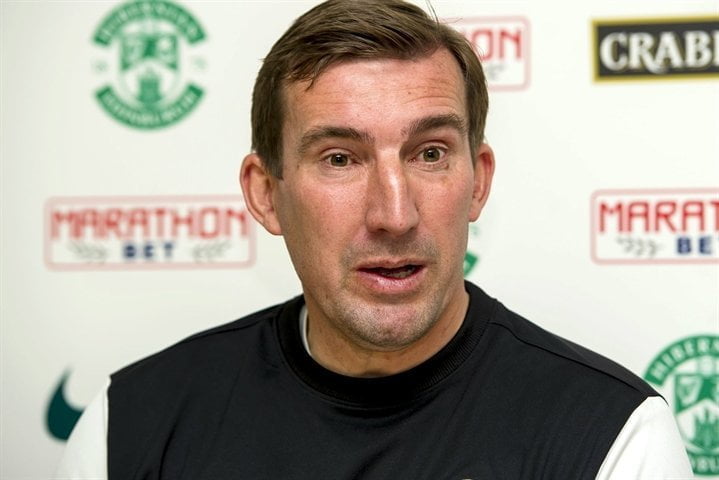 Hibernian boss Alan Stubbs has defended his side’s decision not to give Hearts a guard of honour, insisting it isn’t disrespectful.

Until now since winning the Scottish Championship the Jambos have received the guard of honour from Rangers and Alloa.

However, Hibs have decided on grounds of safety not to do it, according to Stubbs.

“What’s happened is because we’ve decided against giving Hearts a guard of honour, we’ve done it for safety reasons,” he told BBC Scotland.

“We want the game to pass by in a good manner where both sets of fans are right behind the team and we don’t want that animosity to creep on to the pitch and for people to get hurt amongst that.

“When you think about those reasons I think it’s the right reason. It’s not about the respect that people are trying to get at and saying its a lack of respect, it’s far from it.”

He added: “”Me and Robbie have got a lot of respect for each other.

Hibs go into the fourth Edinburgh derby of the season still looking for a win and are 26 points behind Robbie Neilson’s side in the Championship table.