Not seen the best of Hasselbaink yet – Canning 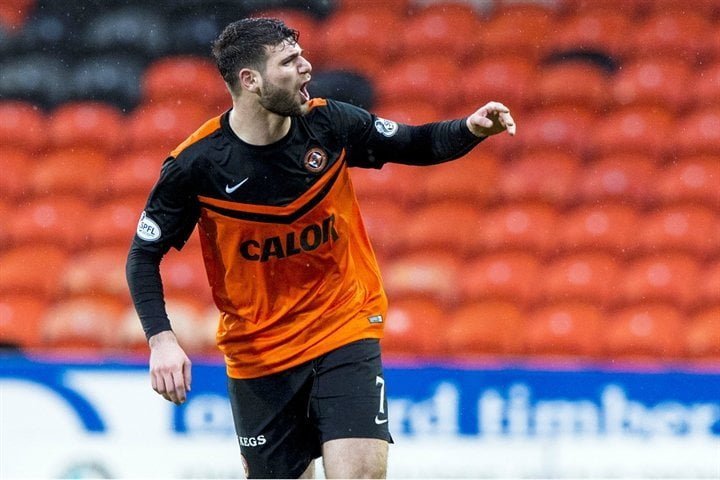 Hamilton Accies player-boss Martin Canning believes there is more to come from new signing Nigel Hasselbaink whom he says has all the attributes needed to become a top player.

International clearance was given for the transfer of the 24-year-old to New Douglas Park on Tuesday following some issues with paperwork after leaving Greek side Veroia.

The Dutch striker is well accustomed to Scottish football having had spells with St Johnstone, St Mirren and Accies, but Canning says they haven’t seen the best of him yet.

“He’s now received clearance,” Canning said ahead of Sunday’s clash with Celtic, “it came through yesterday.

“I don’t really know what the hold-up was perhaps the paperwork was missing or not documented properly but that’s been tidied up and it gives everybody a lift.

“We’ve brought him in to try to make an impact.

“It’s been frustrating not being able to get him on the pitch but he’ll definitely be involved in the squad on Sunday.

“A major factor behind bringing him back was I knew him personally from being here and I knew he was proven at this level.

“For us there’s no real risk attached to him. He’s a good player and still young.

“He’s only 24, he’s hungry and wants to make a name for himself.

“I don’t think he’s shown the best of what he’s got yet. I’m hoping now that gives him a bit more encouragement to kick on and really go and have the career that he wants.

“He’s got all the attributes needed to become a top player.”