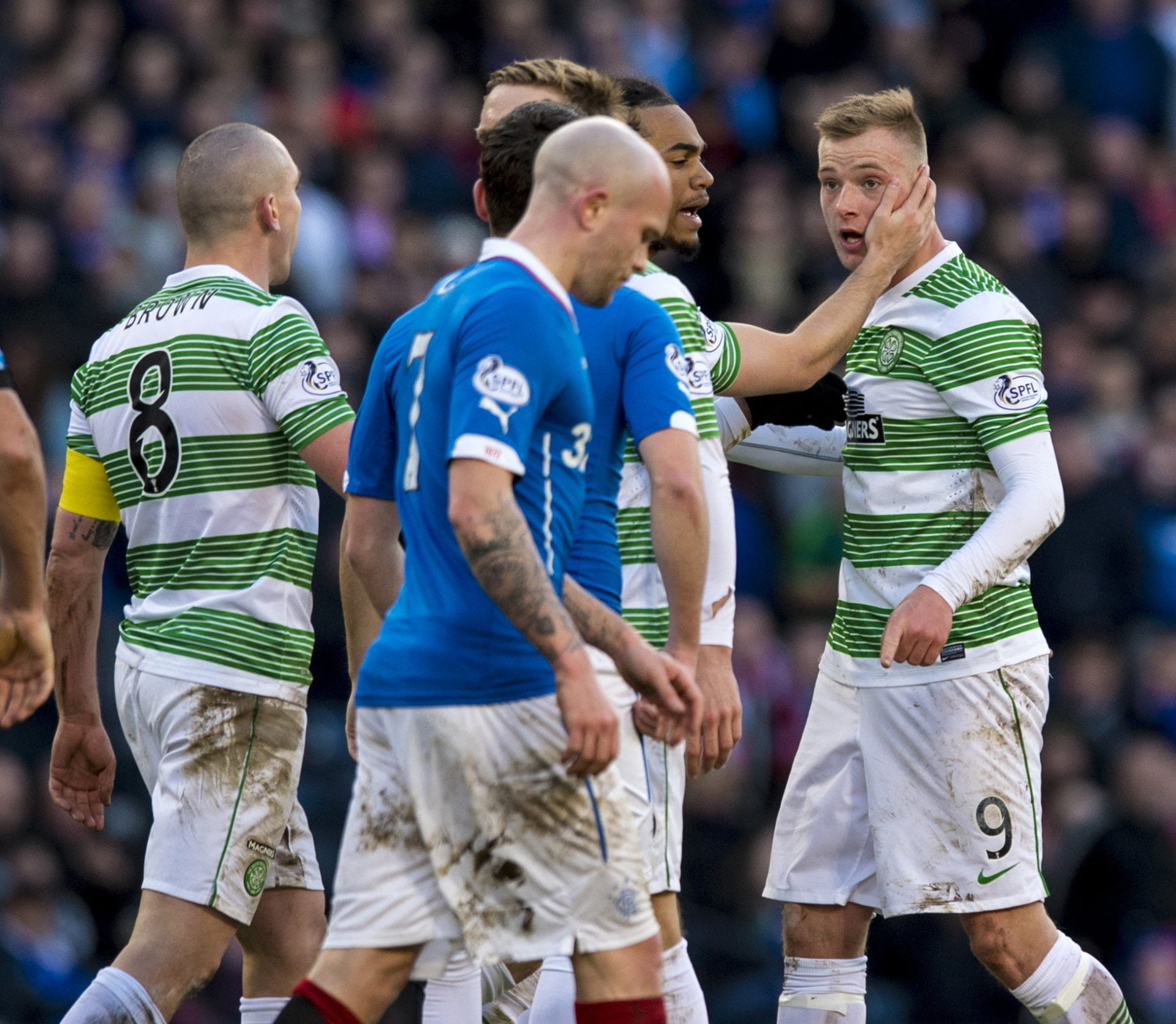 So it didn’t take long then, normal service resumed.

Less than 24 hours after Rangers sealed promotion to the top flight of Scottish football following their four-year absence, the fanatics started drooling over the prospect of the return of Old Firm games next season.

You might be mistaken for thinking I’m talking about the white noise on social media but I’m actually alluding to comments from our own SPFL chief executive Neil Doncaster.

There was a line from him that particularly irked fans from other clubs. He told Sky Sports: “We’ve got an appetiser in 10 days’ time with the Scottish Cup semi-final between Celtic and Rangers… We’ve got four pretty big main courses next year too..”

The Old Firm is back on the menu and it appears Doncaster can’t wait to sample the banquet.

And why not? Any player or manager who has been involved in an Old Firm game will tell you that it is one of the greatest derbies in the world, that the atmosphere is electric and there is really nothing else to beat it.

But here’s the point: what kind of message does that send out to the rest of the world when the only thing that seemingly matters to the Scottish football’s governing body is four Old Firm games a season?

There’s no guarantee there will be four derby games – Rangers might not finish in top six. It completely disregards the other 10 teams in the league before a ball has even been kicked for next season and supporters outside of the Old Firm are fed up.

Undoubtedly, those derby games help to bring in much needed revenue from around the world through various broadcasting revenue and sponsorship deals but the focus on the Old Firm shouldn’t detract from the achievements from other clubs.

The comment was almost a sense of ‘right, Rangers are back we can focus on the Old Firm and forget about the others.’

Of course, why would that attitude surprise anyone when there were claims of Armageddon in Scottish football after Rangers’ financial meltdown.

Sensibly those claims have proven to be wholly inaccurate as some teams have prospered in the absence of the Light Blues.

For instance, what about the incredible story of the rise of the Highland clubs Inverness CT and Ross County both of whom have also made “the journey” from the bottom tier to the top and currently hold both the Scottish Cup and the League Cup.

What about St Johnstone winning the Scottish Cup for the first time in their 130-year history in 2014 and securing three successive top-six finishes in Rangers’ absence.

What about Aberdeen’s League Cup winning success, title challenge to Celtic and forays into Europe. The Dons have narrowed the gap to the Hoops but would they have made as much progress with Rangers in the top tier?

Hearts are on course to finish third and have sold out Tynecastle on a regular basis this season so try telling those fans they’ve suffered as a result of Rangers being out of the top flight.

With Rangers in the top tier, the return of Old Firm games are to be welcomed but not at the expense of other clubs.

Unfortunately it seems the attitude that the Old Firm is the solution to all problems still prevails amongst football’s hierarchy in Scotland.

If the last four years have taught us anything then that shouldn’t be the case.