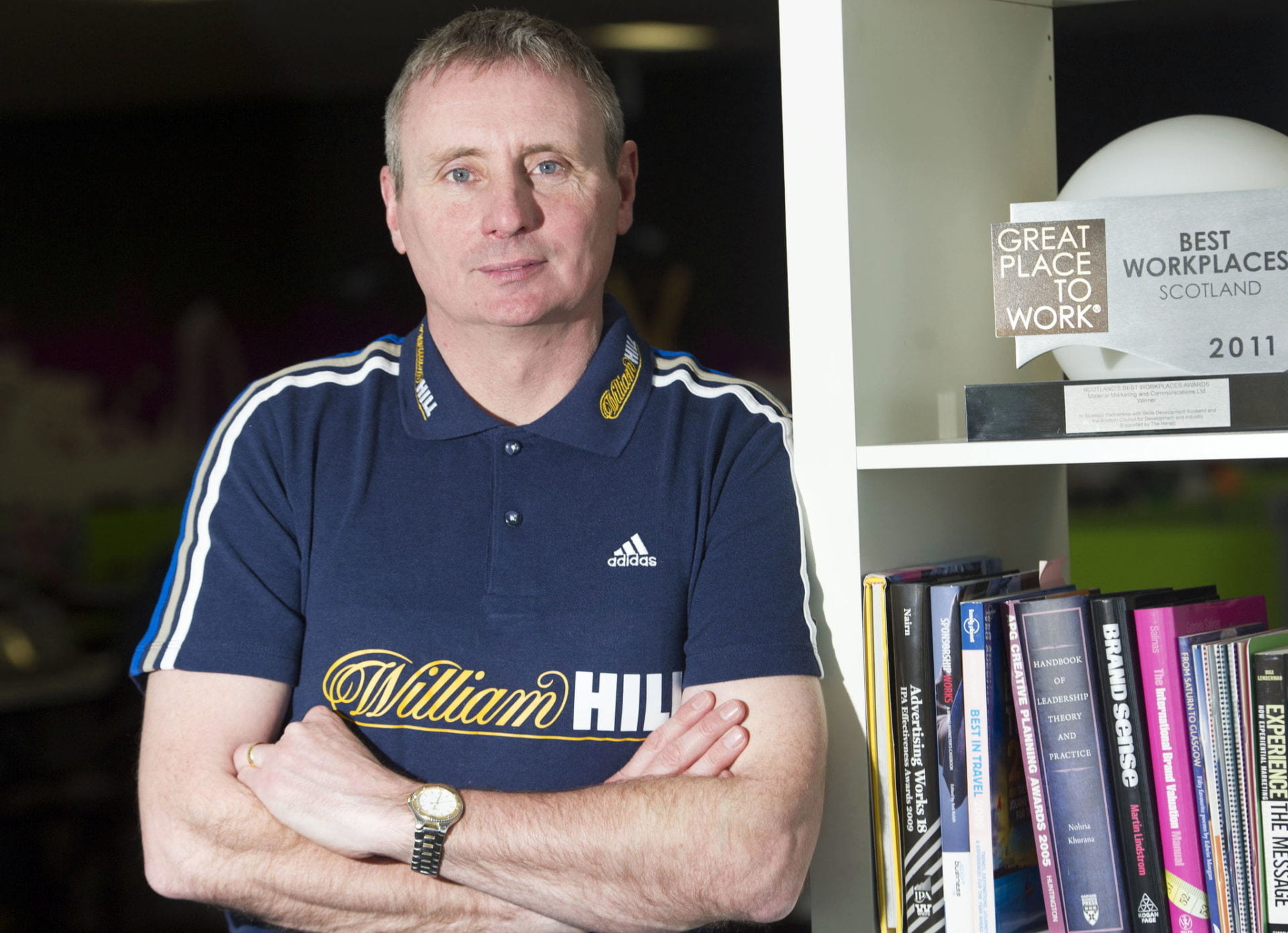 The score probably flattered the Champions, but that’s why Celtic are Champions.

Aberdeen came to Glasgow with a barrowload of hype and comparisons with Fergie’s red army of the early 80’s.

In the end, they left with their tails between their legs and a lesson in the art of taking your chances.

Miller, McLeish, Strachan and McGhee, to name but a few, can rest easy, this current crop are still some way short of replacing the Dons legends.

In the first 45 minutes there was a genuine feeling that Aberdeen had a belief that they could boss this match, but Considine and McGinn couldn’t find a way through and some poor pass choices kept it 0-0.

Celtic were always going to have a moment in the game and Jason Denayer’s 37th minute headed goal from a set piece was a sickener for a Dons side on top.

In the second half, a Leigh Griffiths’ penalty killed off Aberdeen’s fading hopes of blowing this title race wide open.

Gary Mackay-Steven and and Stefan Johansen put the icing on the cake and, by that stage, it could have been five or six as Aberdeen lost their shape and resolve.

The only downside to the match was the Celtic fans booing of Aberdeen’s Shay Logan, but to dwell on their reasoning would do a dis-service to the real story of the game.

This was the day Celtic killed off the pretenders to the throne and moved closer to part one of a possible treble.