Partick Thistle 1-3 Ross County: Staggies off the foot of the table 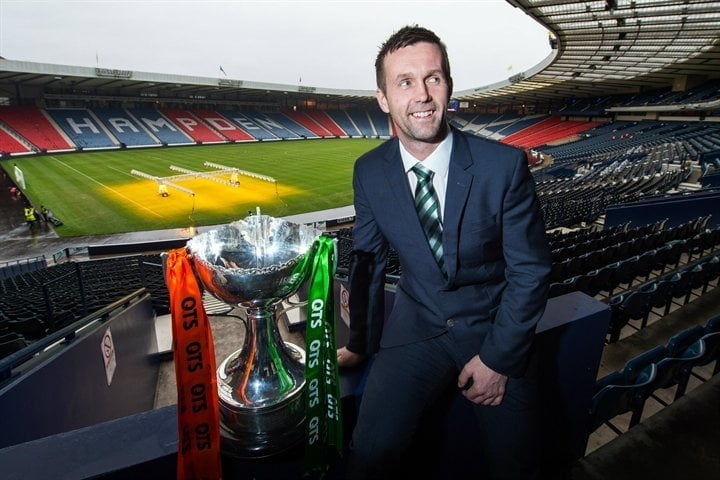 Ross County produced another morale-boosting victory to enhance their chances of beating the dreaded drop as they ran out 3-1 winners over Partick Thistle.

The win, the first time this season they’ve put back-to-back victories together, lifts Jim McIntyre’s side off the foot of the table and up to 10th spot, although, they are still involved in a three-way battle with Motherwell and St Mirren both of whom are level with County on 18 points.

Staggies boss McIntyre said: “It was a great result for us and the boys dug really deep and deserve great credit for the last two results, they’ve shown character and spirit.

“There’s still a long way to go, but we’re delighted with the result and performance.”

Disappointed Jags boss Alan Archibald warned his players they’re getting too close to the bottom pack for comfort.
He said: “We were really disappointing today, the team with the desire and hunger won.

“I’ve told the players that we are now involved in the fight at the bottom. We need to start winning games.”

Craig Curran opened the scoring for County in the first half after a mix up in the home defence saw him given space in the six yard box to fire past Paul Gallacher.

The striker went on to miss a second half penalty – awarded when Dan Seaborne brought down Liam Boyce – before Raffaele De Vita increased the Staggies lead.

On-loan hitman Lyle Taylor handed Jags a lifeline shortly after, but almost immediately full back Marcus Fraser produced a superb effort to put the result beyond any doubt.

Aberdeen moved level on points with Celtic at the top of the Scottish Premiership courtesy of a comfortable 3-0 victory over St Mirren at Pittodrie.

Adam Rooney scored a double – his 22nd and 23rd of the season before Mark Reynolds added some gloss to the scoreline.

Meanwhile,Dundee United’s poor run against St Johnstone continued as they lost 2-0 in the Tayside derby thanks to a Michael O’Halloran double.

Inverness had to settle for a share of the spoils in a six-goal thriller with Kilmarnock at the Tulloch Caledonian Stadium.

And Motherwell dropped to the foot of the table after a disappointing 1-0 defeat to Dundee.