By Peter MartinAugust 3, 2015No Comments 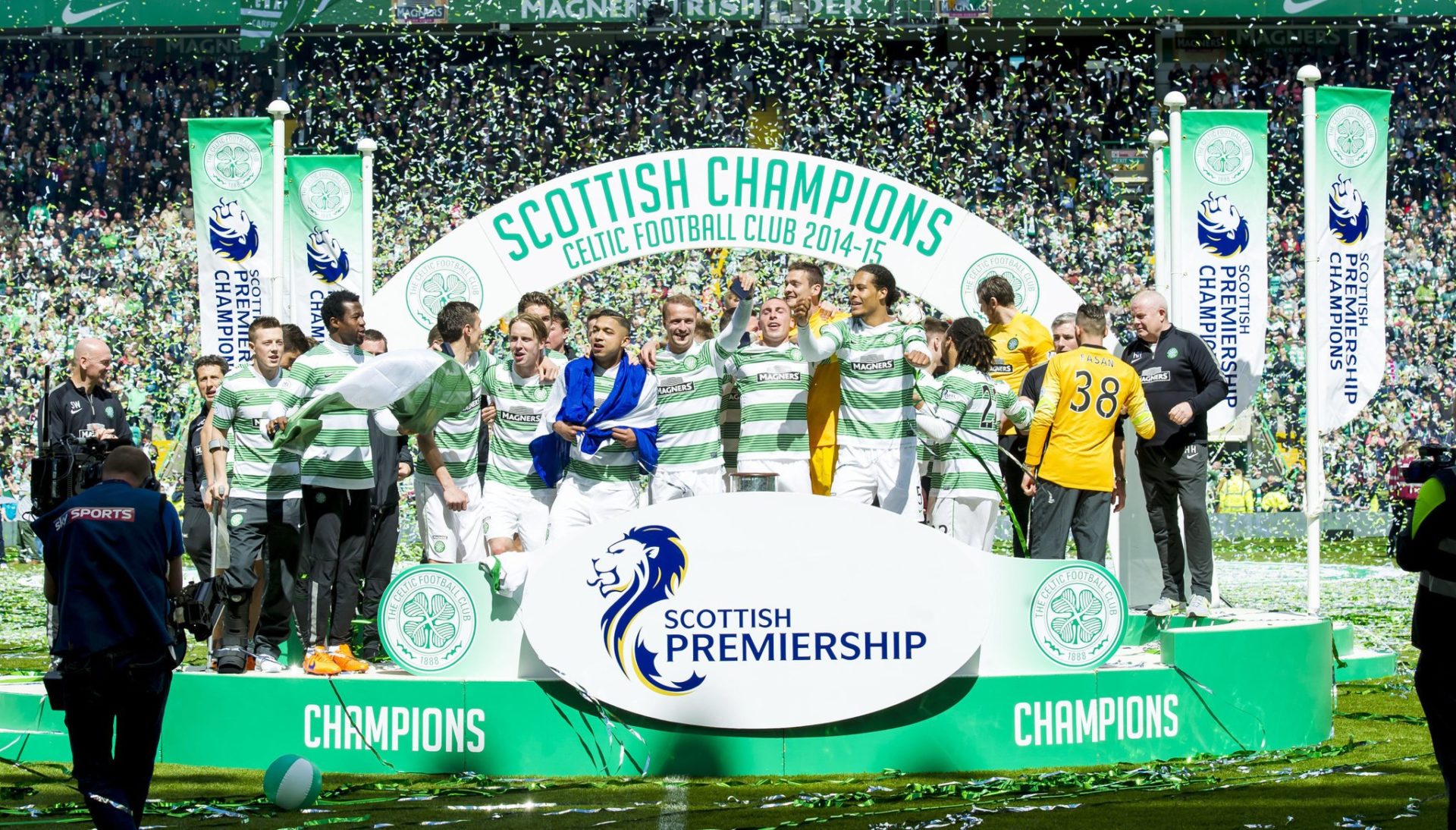 Celtic will win the league at a canter and I expect a similar points difference between first and second from last season of around seventeen points, if not more.

Don’t be fooled by suggestions of a challenge from the north with some help from the east, it won’t happen.

Ronny Deila’s team will be better than last season and with maybe one or two more signings before the transfer window closes to balance the expected departures, they will sweep aside all before them.

Celtic’s main concern is the holy grail of reaching the champions league group stages, if they fail, their marketing department will sob uncontrollably as enticing fans to the ground over the cold winter months will be tough without top class opposition.

Aberdeen will finish second again and there’s no shame in that for Derek McIness, as he continues to impress up at Pittodrie with some good additions to his squad.

Making the Europa League group stage would be great for the Dons, but the downside will be dropping league points as they try to balance playing in two testing competitions.

I am tipping Hearts to finish third, which would be an unbelievable achievement for a newly promoted side, but I feel the team at Tynecastle have the correct structure in place and can hit the ground running.

The rest of the sides in the Premiership will all be trying to make sure they get a good start to the season which keeps them anywhere from 4th to 10th in the table.

My tip for the play off position is Hamilton Accies with Partick Thistle propping up the league.

Accies surprised everyone last season with superb performances under Alex Neil, but I’m not so sure they can replicate that again under martin Canning this season.

Sadly, it’s the Jags going down for me. I know my sidekick Alan Rough won’t be happy with me for this prediction, but I have my doubts about the strength and quality of Alan Archibald’s side this season and I expect them to go.

There you have it. Just an opinion and it’s now down to the managers and players to go out and prove me wrong.