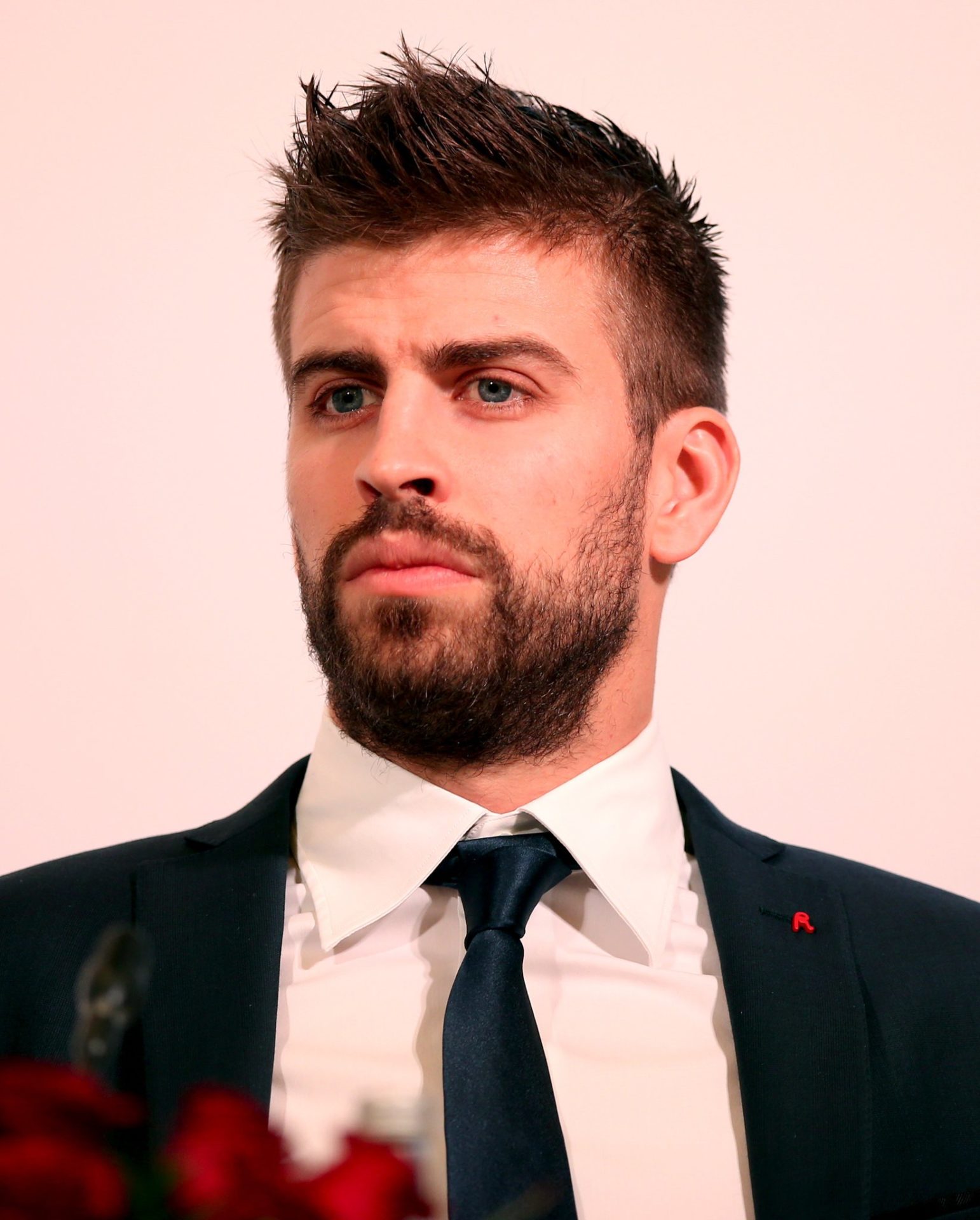 Ronaldo, a former team-mate of Pique at Manchester United, has scored 15 goals in 27 games against Barcelona but has only been on the winning side seven times.

He told Unscriptd: “Drogba was one of the best strikers I have seen. He had everything. Pace, really strong, good in the air – he was amazing.

Barcelona's Gerard Piqué has defended a lot of strikers, but these are the 3 toughest ones he’s ever faced https://t.co/yOVdZr2ZMz

“The other one was Cristiano Ronaldo. I had to face him a lot of times and he’s one of the best players in history. He’s really complete, he knows how to score, assist, shoot free-kicks, penalties. He can do everything.

“Lewandowski is another. He’s tall, can use both legs. It’s really hard to mark this kind of player. You don’t know what they will do.”