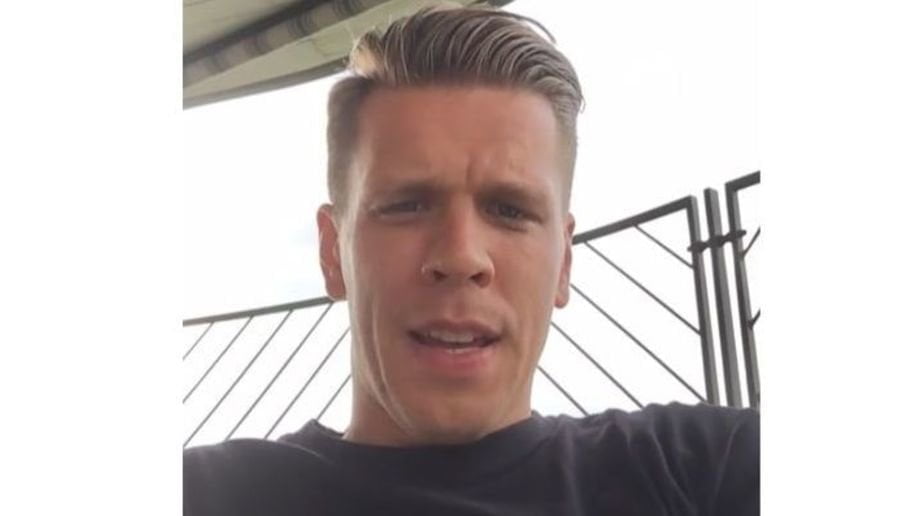 On Instagram ​Wojciech Szczesny, who’s been on loan at Roma, mocked Tottenham with a video in which he said,

Podolski took it one step further by even adding a graphic and reminding Tottenham fans of the day in 2006 when they were leap frogged in the league due a bad lasagne, which gave Tottenham players food poisoning.