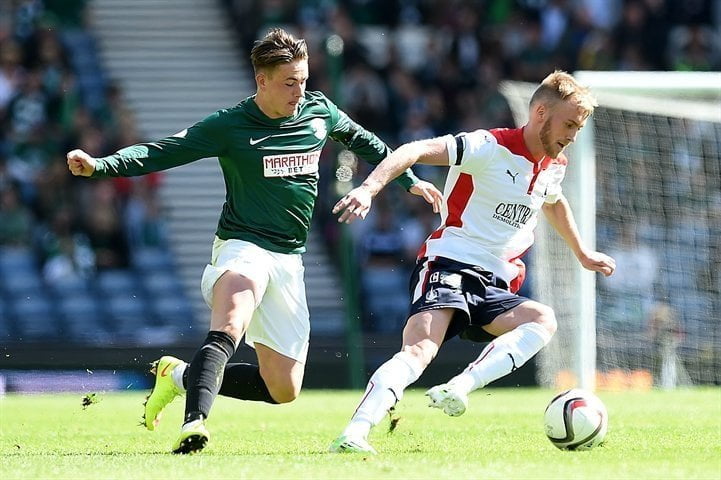 Possession is king, long live the King
By Peter Martin

As the stage lights get set to focus on the battle between two great players in El Clasico, spare a thought for one of the all-time greats set to say farewell in his final Barcelona v Real Madrid clash.

Lionel Messi and Ronaldo are rightly adored and idolised for their record-breaking achievements in the beautiful game, but as all eyes are drawn to the no10 and the no7, spare a thought for the final bow of the no6.

Xavi Hernandez may not even be part of the starting eleven in the battle of Spain’s two giants, but if there is a moment to take that final bow, no-one will deserve a standing ovation more than the diminutive Spanish genius.

If possession is king in football, then Xavi has the crown.

The 35 year old is the most decorated players in Spanish football history and arguably one of the greatest central midfielders of all-time.

The man at the heart of the tiki-taka philosophy at the Nou-camp is all set to say farewell to the club he joined as an 11 year old in the famous Barca youth academy.

The last years of his playing career could be in Qatar or possibly in the MLS with New York City FC.

Whatever he decides to do at the end of this season, the humble midfielder can leave centre stage safe in the knowledge he has his place among the greatest to have graced the modern game.