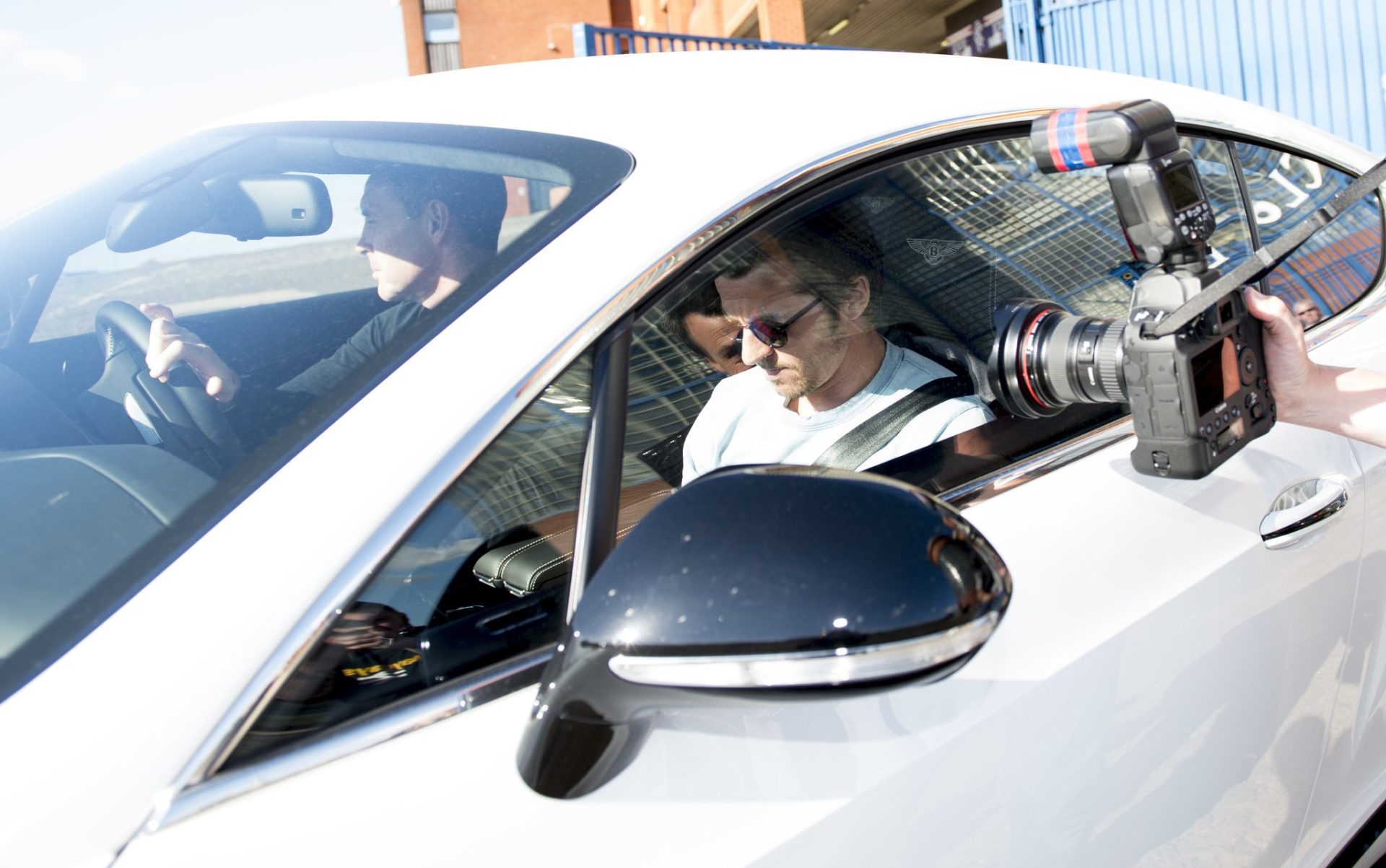 The weekend saw social media ablaze with the news that Joey Barton was in Glasgow for talks with Rangers.

The midfielder is out of contract this summer and is currently assessing his options, with a deal an Burnley also supposedly on the table.

Rangers, however, have reportedly offered him a longer term contract than Burnley have, and despite winning their player of the year award, could still move on to seek a new challenge.

The Ibrox club will certainly have a fight on their hands if they are to pull off what would be a shock move for a player with vast English Premiership experience.

With Burnley wining promotion from the Championship, Barton may yet want to feature at the highest level. Although, he may also be tempted at the chance to play in Old Firm matches following Rangers’ own promotion, as well as the prospect of playing in Europe if they win the Scottish Cup – something that Barton would otherwise not have a chance to do.

Despite critics of the 33 year old saying that he is too much of a loose cannon and a controversial figure, Sean Dyche, his boss at Burnley, said that he has never had a problem with Barton.

Although Barton is well known for his reprehensible behaviour at Manchester City, his prison sentence for assault, as well as his numerous on-field antics, including losing the plot for QPR against Man City on the final day of the season in 2013, Rangers still may see Barton as a good option.

They will hope for, not only a player, but a man who has learned from his past mistakes and has matured into the respected senior figure in the dressing room that has the potential to be a real leader for any side.

Barton’s ability has never been in doubt; a good passer of the ball with great defensive qualities in the middle of the park, some say that he would have earned more than just the one cap for England if it wasn’t for his notoriety.

A big stumbling block for Rangers could prove to be the price Barton comes at. Although they wouldn’t have to pay any transfer fee, Barton will be on big money wages. For a club that has well publicised financial difficulties in the past and has only just been promoted from the Championship, it is questionable where Rangers would find the cash to fund such a high profile signing.

Although it is possible that the expiring contracts of players such as Nicky Law, David Templeton, Dean Shiels and Nicky Clark, may free up the salary required in order to entice Barton to Govan.

The appointment of Frank McParland as Chief Scout has had a clear effect on the way Rangers are being run, with business being done in the middle of May an indication of forward planning in place and a transfer strategy laid out, unlike in previous years.

With Jordan Rossiter, a highly rated youngster from Liverpool, already acquired, Rangers are building a strong display of their ambitions to go for the league title next season.

Adding Rossiter and Barton would be a good start.