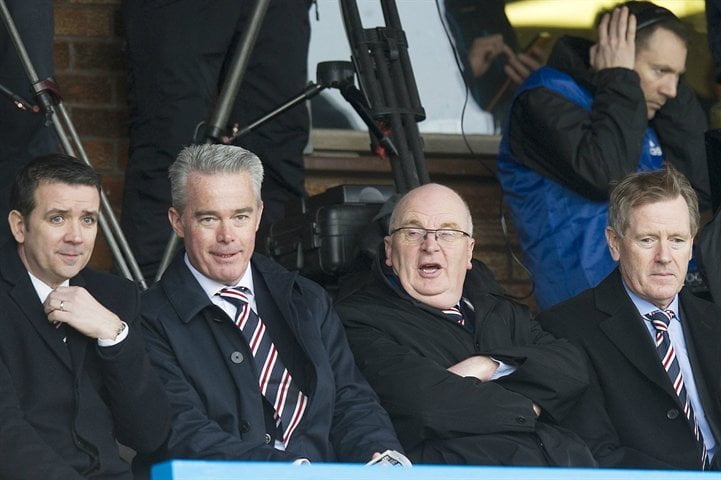 Rangers are set to be de-listed from the AIM stock exchange after they were unable to appoint a new nominated adviser.

The company, The Rangers International Football Club, were given a month to find a new nominated adviser after WH Ireland resigned.

Dave King won the battle for power at the club and said at the time he would have a new nomad appointed within days.

However, a month has passed and they have been unable to appoint a successor.

A Rangers statement to the stock exchange said that the prospective new nomad were satisfied with the new board and directors that they were “fit and proper”.

However, the stumbling point appeared to be its recent turbulent past. It said, “having assessed the company’s profile and had discussions with the Exchange,they were unable to take up the appointment” and nor “they would be able to appoint an alternative nomad”.

“This is no reflection on the current Board or on the financial condition or prospects of the Company,” the statement read.

“It is simply the result of the well documented failings in corporate governance and management of those who previously controlled the Company.

“The Company understands that this resulted in AIM receiving more complaints about the Company than any other company on its Exchange over the last year.”

Rangers are looking at possible alternative trading platforms such as the ISDX where the Oldco company traded.

They believe that being de-listed could be beneficial as it would cut out “professional fees associated with the Admission” and “removal of disproportionate amount of senior management time spent on maintaining the listing.