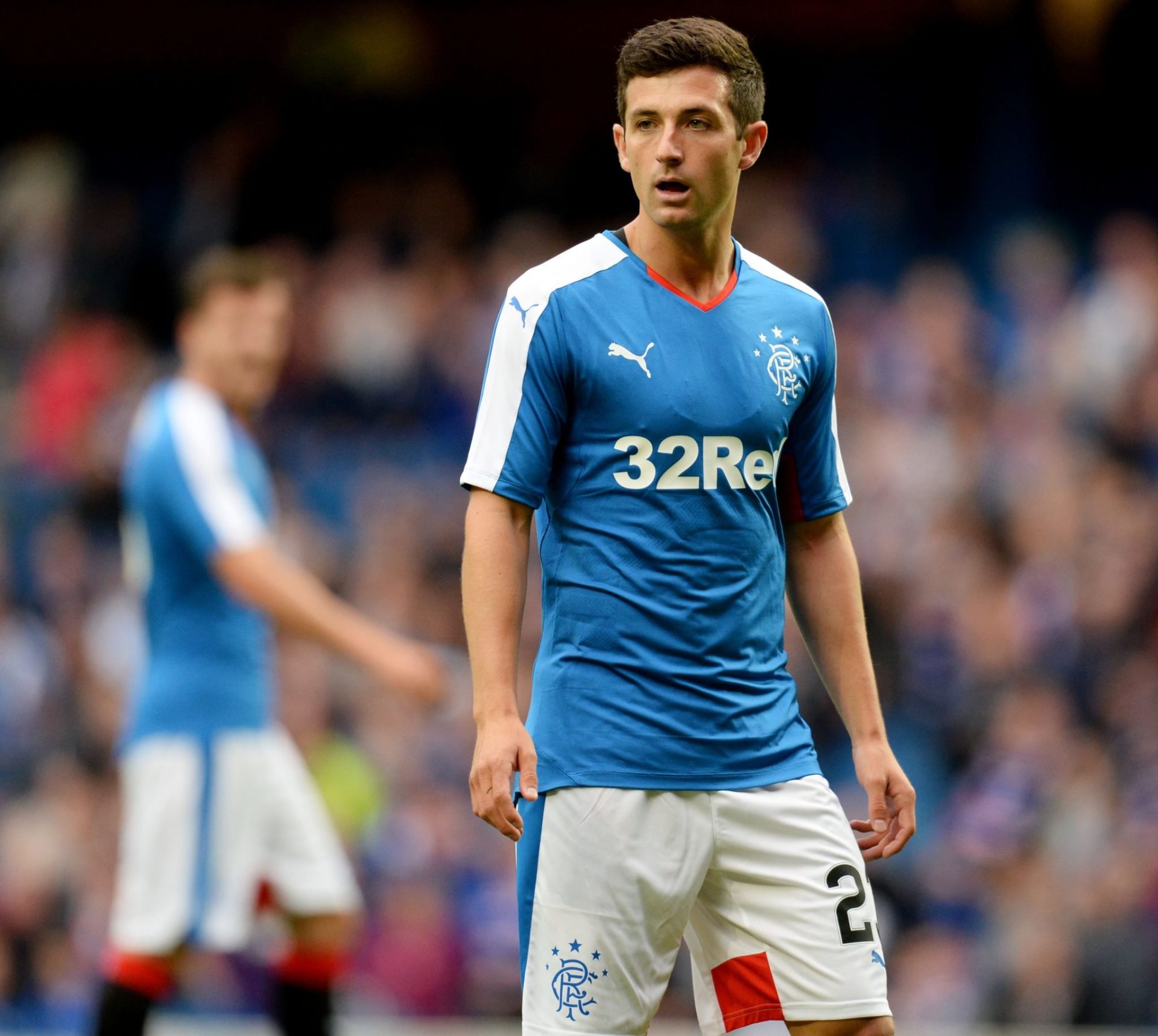 Rangers have signed midfielder Jason Holt on a three-year deal after they agreed a compensation package of £65,000 with Hearts.

The Light Blues had to pay a development fee after Holt was released by Hearts this summer following a loan spell at Sheffield United.

Holt played in the friendly defeat to Burnley on Tuesday but has impressed new boss Mark Warburton enough to earn himself a deal at Ibrox.

The style of play that is coming in is really exciting and if you asked anyone they would like to be a part of this,” Holt told the club’s official website

“Throughout people’s careers you come and go so I am just delighted to get this done and finally be here.”
Holt becomes Warburton’s seventh summer signing after goalkeeper Wes Foderingham, defenders Danny Wilson, Rob Kiernan and James Tavernier, midfielder Andy Halliday and forward Martyn Waghorn.

And the 22-year-old Holt is in line to make his debut against Hibernian in the Petrofac Training Cup on Saturday.
“It did hurt a wee bit leaving Tynecastle, I am a Hearts fan but it is part of football and now I am a Rangers player and my full focus is on this club,” Holt continued.

“When the situation arose that I had an opportunity to come to Rangers I just jumped at it.

“I’ve been really impressed from the moment I came in the door, I spoke to a few of the boys and they were saying the same and as soon as I got a taste of it myself I just thought the same.

“I wanted to get something done straight away and thankfully it has transpired that way and the club is definitely going in the right direction.”