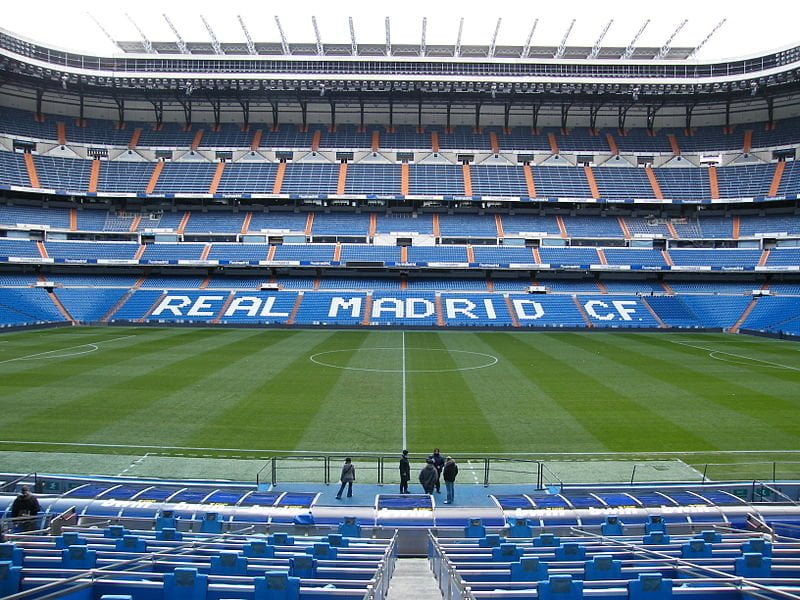 Real Madrid could be expelled from the Copa del Rey after it was revealed they fielded an ineligible player during their game against Cadiz last night.

Denis Cheryshev was suspended due to collecting 3 yellow cards in the same competition last season, when he was on loan at Villarreal.

The Russian winger scored within 3 minutes of the game but was substituted at half time for Mateo Kovacic, perhaps when the mistake was realised.

To make matters worse, Real Madrid named Borja Mayoral on their bench, despite him being sent off last season in the youth version of Copa del Ray, called the Juvenil cup.

Canal+ announce that Madrid’s, Borja Mayoral shouldn’t be on the bench tonight as he was red carded in the final of the Copa Del Rey Juvenil

Real Madrid will await a decision from officials over whether they were at fault for fielding and ineligible player and if they will be punished for it.

“Neither the Federation, nor Villarreal informed us of this situation…Cheryshev himself wasn’t aware of the ineligibility”