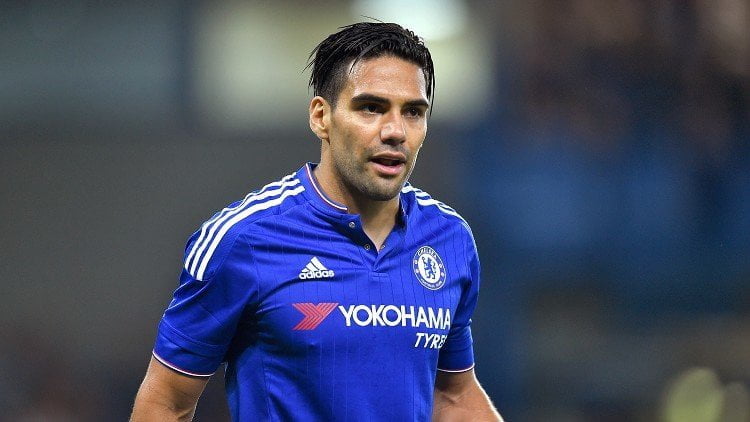 Monaco vice-president Vadim Vasilyev has admitted the Ligue 1 club explored the possibility of cutting short Radamel Falcao’s loan at Chelsea, only for injury to end that prospect.

But his spell at Stamford Bridge has been equally underwhelming, with just one goal and no appearances since October due to a thigh injury.

A return date for Falcao is not known and Vasilyev revealed the former Porto and Atletico Madrid striker did return to Monaco last week to be assessed with a view to returning to his parent club.

“The original idea was that he would return to Monaco to play the second half of the season. He came over and had a medical. Unfortunately, he was injured.

“So we took the decision that it would be better for him to stay with Chelsea. Could he return one day? I won’t close the door, that door remains open.”

The news strengthens reports that Chelsea are looking for a striker during this month’s transfer window, with Leicester’s Jamie Vardy among those linked.