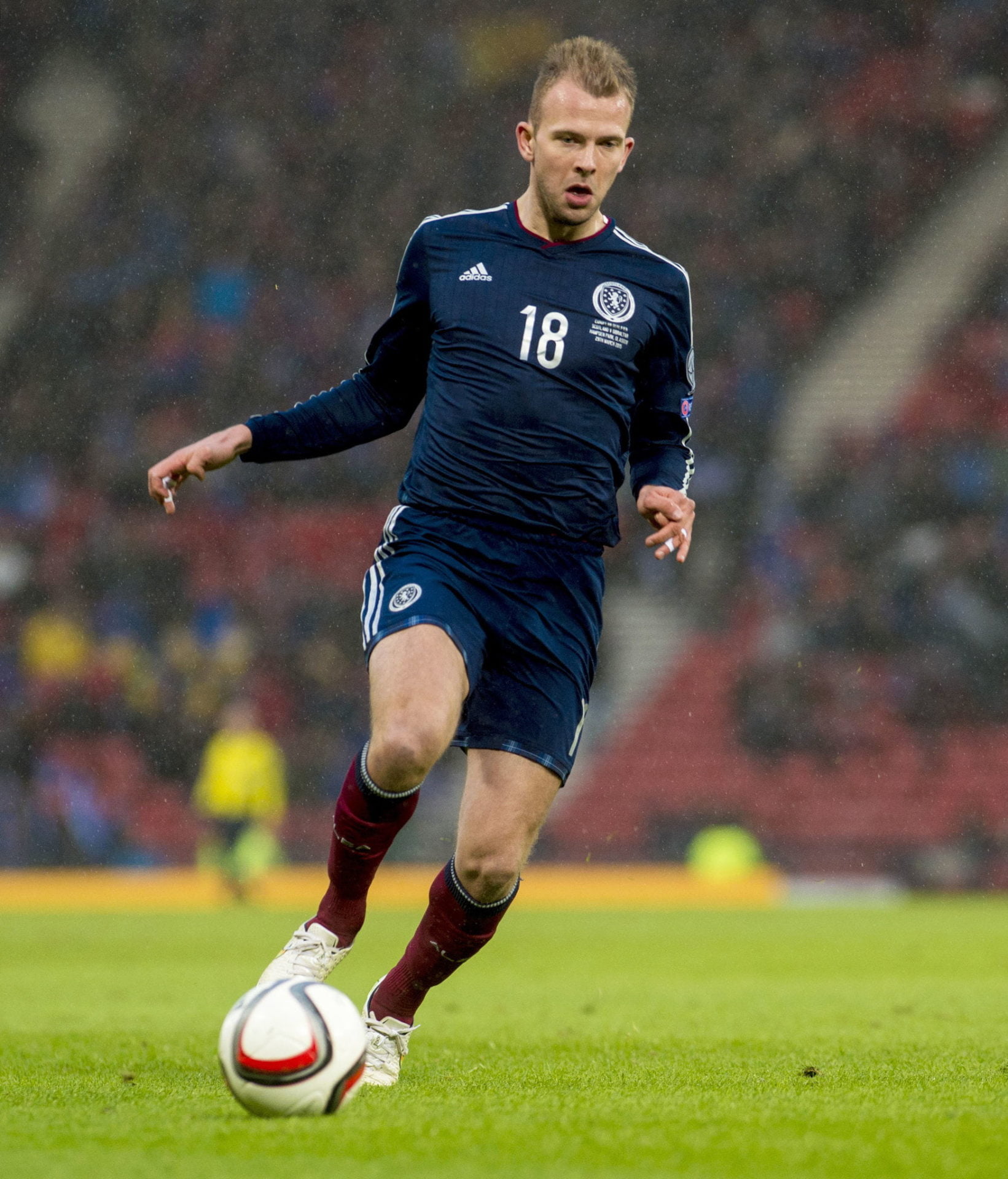 Blackburn Rovers striker Jordan Rhodes says he is unhappy at the club’s refusal to allow him to speak to Middlesbrough about a possible move to the Riverside.

Boro are believed to have made an offer of £10 million as part of their assault on the Championship this season which was rejected by Rovers.

Rhodes has excelled in the second tier of English football, netting 73 goals in 134 games and the Scotland international is disappointed that he isn’t being allowed to further his career at Middlesbrough.

“I have been advised by the club that they have rejected an offer from Middlesbrough for my services which was in excess of what Blackburn paid for me,” he told ESPN.

“I am ambitious and have never hidden my desire to play at the highest level possible and that was one of the reasons why I left Huddersfield Town for Blackburn.

“When I left Huddersfield I felt the timing was right in the next stage of my career and, having seen Middlesbrough’s performances last season in reaching the playoff final and their ambition this summer in terms of acquisitions, I would have liked to have been able to talk to them and I am unhappy at not being given that opportunity.”