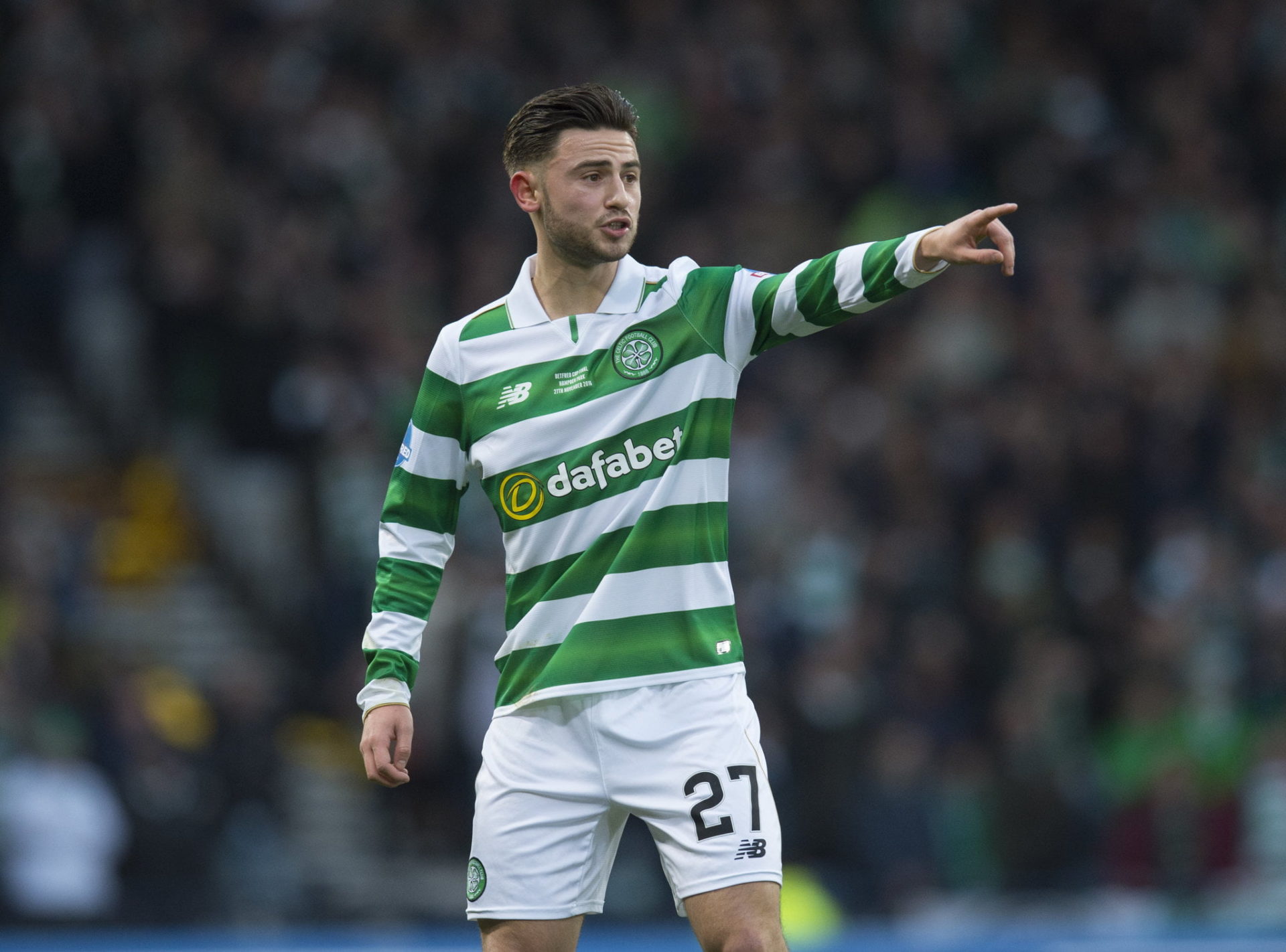 Posted at 11:10h in Uncategorized by Peter Martin 0 Comments
0 Likes

Celtic winger Patrick Roberts is confident they can add to their trophy haul this season after their dominant Betfred Cup triumph.

Roberts played from the start as Celtic beat Aberdeen 3-0 at Hampden on Sunday to claim their 100th major trophy.

With an eight-point lead over Rangers in the Ladbrokes Premiership and two games in hand on their Glasgow rivals, Celtic’s fourth treble is a distinct possibility.

The Hoops were handed a fourth-round draw away to Albion Rovers or Queen of the South in the William Hill Scottish Cup and Roberts is aiming high.

“Anything is possible at the start of the season,” the on-loan Manchester City player said.

“We are confident. We came into Sunday’s game confident and will go into games after this confident.”

With that defeat avenged in the Betfred Cup semi-final and Aberdeen dispatched emphatically on Sunday, Roberts feels Celtic made a statement of intent.

“Obviously we came to Hampden last year in the other cup and it wasn’t the best,” the 19-year-old said.

“We came a couple a months ago and it was joy then and the job on Sunday was to control the game and play them off the park. At times we did and it showed with the three goals.

“With a cup like this so early in the season, it’s always good to set the marker for other teams in the league and I think we did that. There were some great goals and thoroughly deserved.”

Holders Hibernian will travel to Bonnyrigg Rose should the junior side win their replay at Dumbarton.

Partick Thistle host the winners of the tie between Highland League side Formartine United and League Two side Annan Athletic.

Aberdeen, who will look to return to Hampden after a dismal performance against Celtic on Sunday, are at home to Stranraer or East Kilbride, while Dundee United travel to Dingwall to face top-flight side Ross County.

Dundee welcome St Mirren or Spartans from the Lowland League, while St Johnstone host Stenhousemuir or Forres Mechanics from the Highland League.

Hearts were drawn away to Raith Rovers, while Inverness travel to face Elgin City.

Stirling Albion or Wick Academy will play the winners of the Clyde versus Arbroath tie, Alloa Athletic host Dunfermline Athletic while Beith Juniors or Betfred Cup semi-finalists Greenock Morton will take on Falkirk