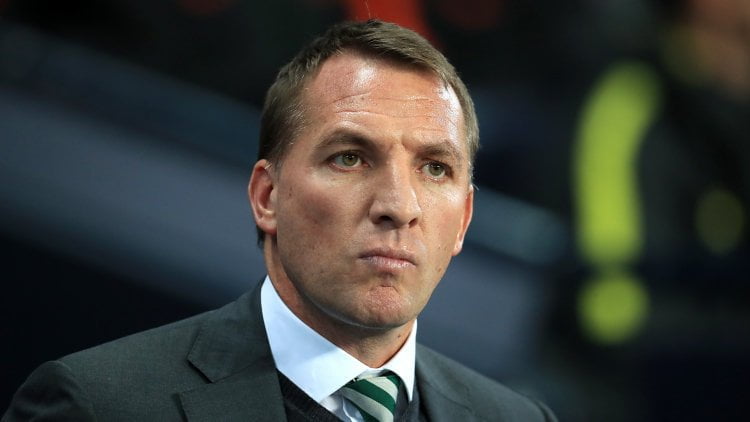 08 Dec Rodgers continues to reach for the stars

Posted at 09:31h in Uncategorized by Peter Martin 0 Comments
0 Likes

Celtic manager Brendan Rodgers admits it will be difficult to improve their Champions League performances given the financial limitations – but he will leave no stone unturned in his quest to do so.

Rodgers feels his players have improved throughout the tournament and will be better for the experience and the inspiration of playing in Europe’s elite competition.

But he knows he will have to devise different ways of bridging the financial gap after finishing bottom of a group containing Barcelona, Manchester City and Borussia Monchengladbach.

“It’s a huge ask,” he said. “We have to continually evolve. We are constantly looking at how we can be better on and off the pitch. In the modern game you can never stand still.

“We also have to be realistic, it’s always going to be a real, real challenge for us.

“We have to be slightly different, because we don’t have the resources of other teams. The three teams in our group have astronomical budgets compared to us.

“We have to find a way of being different, for us that’s going to be our game model, our systematic approach in terms of young players coming through, getting in quality players at the right moment when they are available and looking to develop the club so that collectively we can be a force.”