Rodgers is one of the best, says Kolo Toure 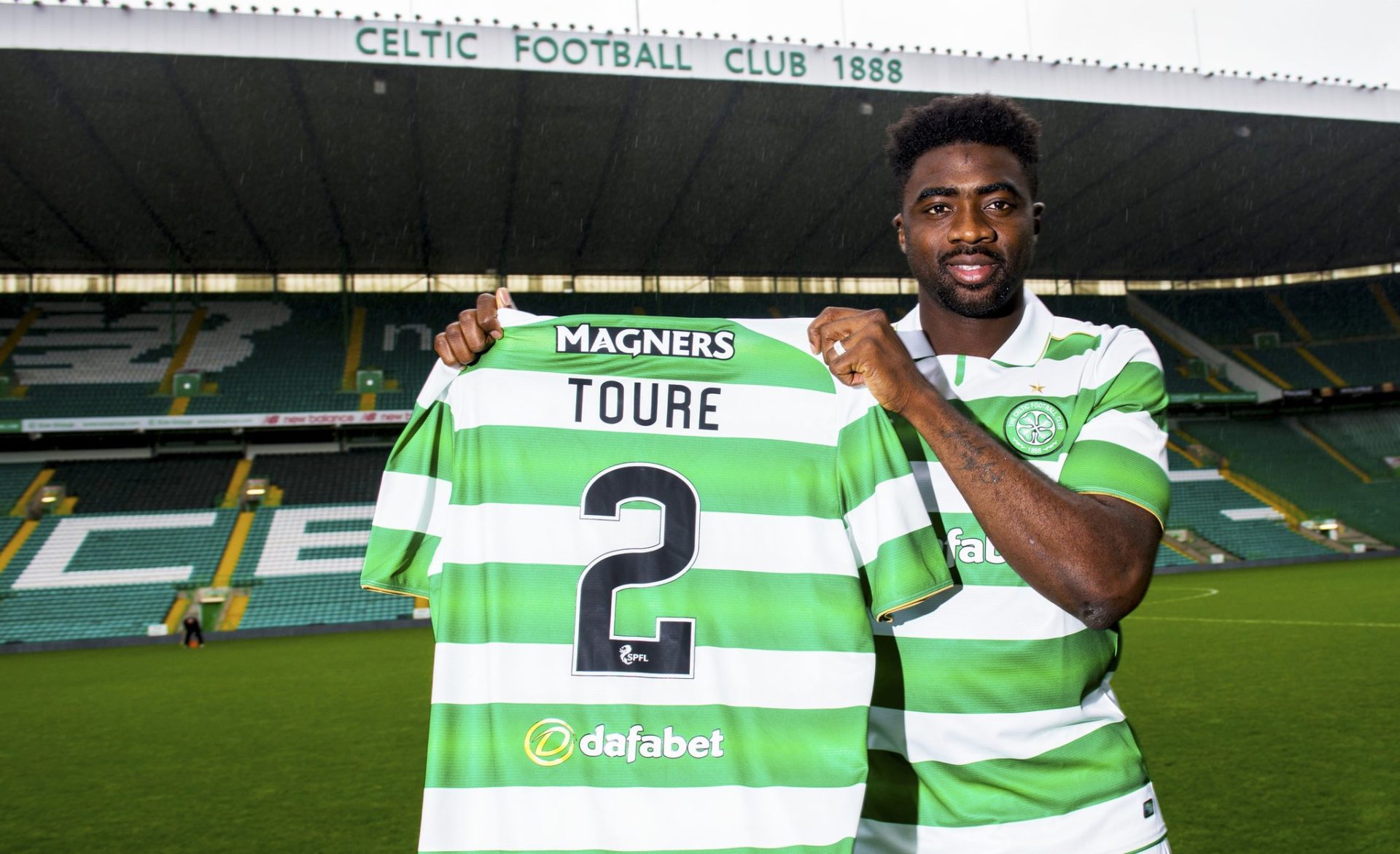 Toure worked under Rodgers at Liverpool when they came within a Steven Gerrard slip away of winning the Premier League in 2014.

And he was full of praise for Rodgers after rekindling their working relationship following the completion of a one-year deal at the Scottish champions.

“He’s a top manager. We nearly won the league with him,” he said.

“We had a great, great season and we were really unlucky at the end, otherwise we were going to win the league. For me, he is one of the best.

“He is joining one of the best clubs in the world and he just wants to keep this team at that level.

“When you come to a top club, you have to be able to cope with the pressure and deliver results. That’s why he is here, that’s why I am here, and we will give everything we have got to make Celtic a better team.”

The former Arsenal and Manchester City defender admitted he didn’t know when he would able to play but said he felt “ready in his mind” now – even though he’ll miss their Champions League qualifier against Astana.

That is because Rodgers is still hopeful of signing Aston Villa’s Scott Sinclair as a wildcard before the Champions League transfer deadline on Tuesday.

The Hoops have reportedly had four bids rejected for Sinclair – the latest offer being £2.75 million. Toure, who played with Sinclair at Man City believes he’d be a great signing for Celtic.

“I haven’t spoke to him but he’s a really good player,” he said. “He’s a top professional I played with him at City. I think he’s going to be a good player for the club because his attitude is very good as well.”

Toure also explained how he ended up taking out Thierry Henry, Dennis Bergkamp and manager Arsene Wenger whilst trying to impress on his first day of training at Arsenal and light-heartedly warned new boss Rodgers to be on guard.

“I was young, I was hungry. I had the chance of a trial at Arsenal and, for me, training with those top players it was not easy,” ghe said.

“I think I lost my mind there and tackled the manager! He [Brendan Rodgers] will need to be careful.”