Rodgers the answer for Celtic? 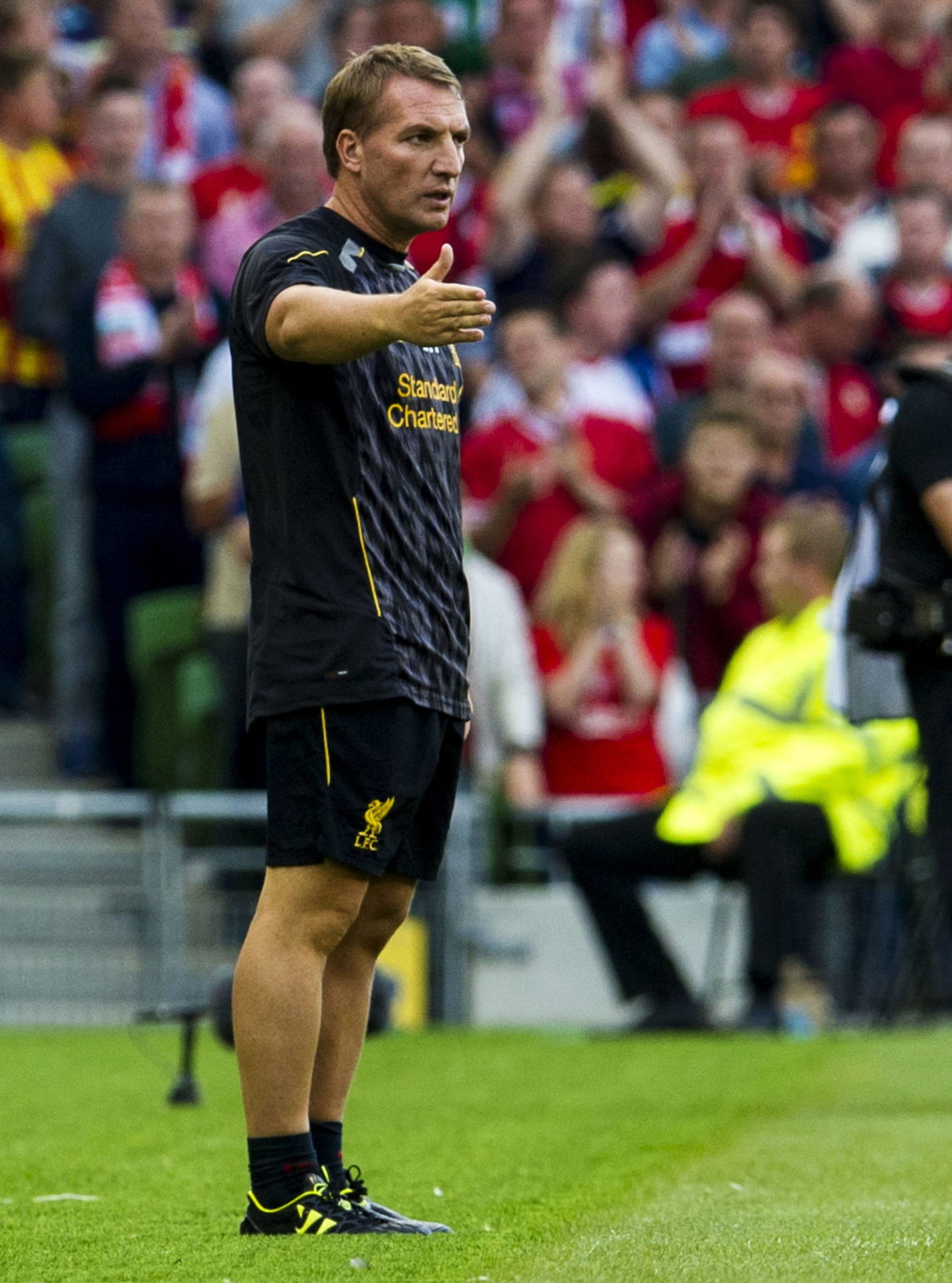 Ever since Ronny Deila announced he would be leaving Celtic, the media haven’t stopped talking about his replacement.

For weeks now, speculation has seen several names linked with the job. Players, former players, managers, pundits, have all had their say on who they think it should be. Yet there is still no clear indication as to who the Celtic board are really looking at.

The name this week which has become the bookies favourite is Brendan Rodgers.

The Northern Irishman left Liverpool early on this season, after a disappointing start to the campaign. The critics of Rodgers might say that he was ultimately a failure at Anfield. Though it is worth remembering just how close his side came to lifting the Premier League trophy, until that infamous Steven Gerrard slip and failure to win against Crystal Palace.

Throughout his time at the Reds, Rodgers always had the look of a man who knew just how much of an honour it was to be at such a massive club. He respects history and tradition. Something that Celtic have in abundance.

He would be a good fit at Celtic. Someone who knows the size of the club and the expectations required at Parkhead, someone who wants to adopt an attacking style of play and someone that has a calm manner about him and can get the best out of his players, especially in nurturing youngsters such as Raheem Sterling who went from a young prospect to a £50m star.

Many Celtic fans have called for Moyes to be appointed, with the high profile of the former Manchester United boss a draw to those thinking of renewing their season tickets.

After the appointment of a relative unknown in Deila, the fans don’t want to see the club take another gamble and although Moyes may have been the first pick for many, Rodgers is a manager who comes off the back of managing at a high level, with arguably relatively more success than Moyes did at Manchester United – although some may argue that Moyes wasn’t given enough time to prove himself.

A priority for whoever the new Celtic manager is must surely be to sort out the imbalance within the squad. They lack quality in defence and have too many bodies in the midfield.

Although the success of the so called “transfer committee” has come under some level of scrutiny, Rodgers was able to identify and develop players such as Philippe Countinho, as well as get the best out of Luis Suuarez, who certainly would have tested Rodger’s man-management skills to the limit.

With Rodgers being strongly linked with a return to his former club, Swansea, Celtic may need to move fast if Rodgers is the man they want.

If they can get the money right, Celtic may just be able to make a very shrewd appointment.