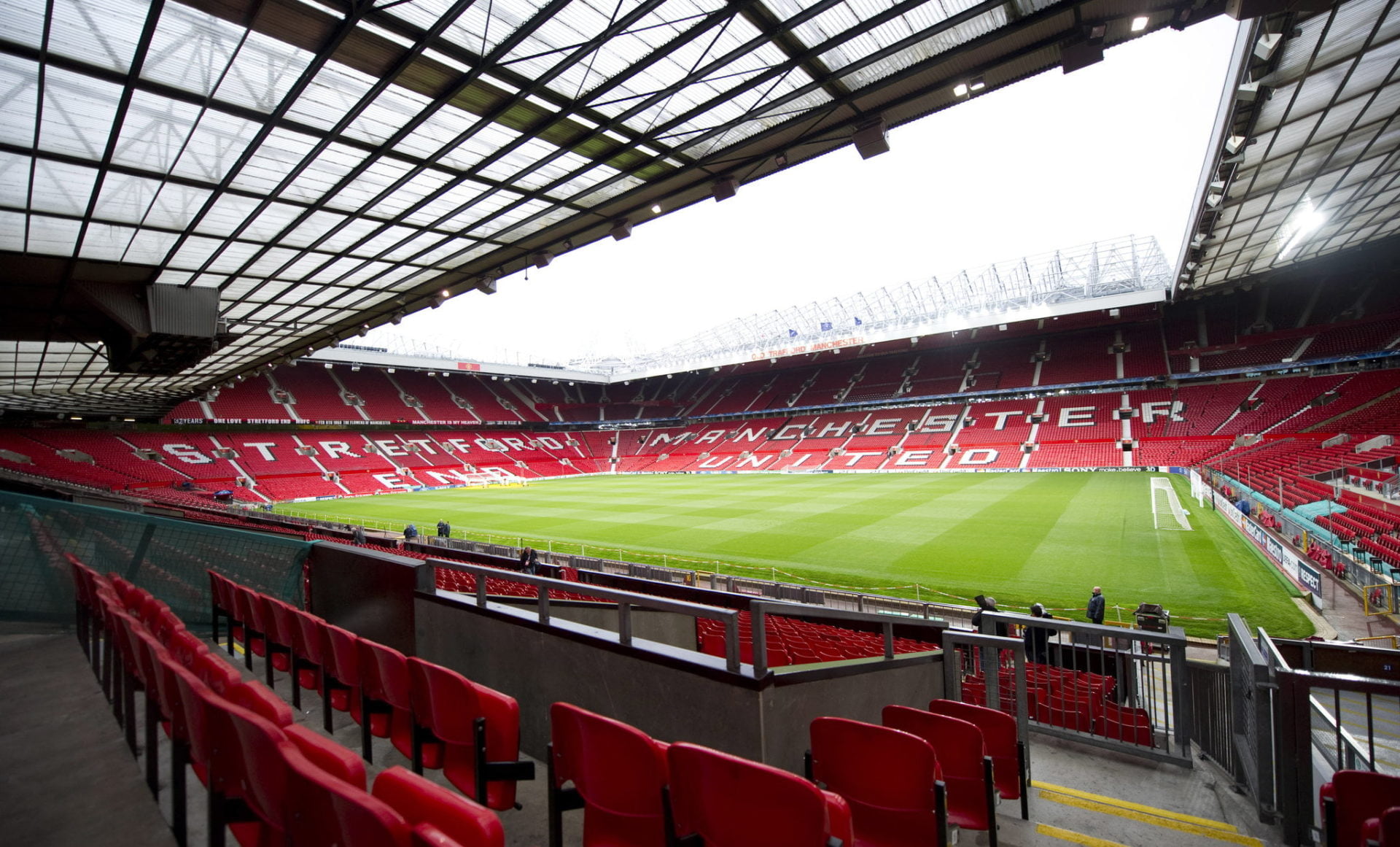 The Argentina international arrives on a three-year deal with the option of a fourth and could pave the way for Victor Valdes to leave Old Trafford after manager Louis van Gaal told him he could find another club.

“To play for the biggest club in the world is a dream come true for me. Louis van Gaal is a fantastic manager and I cannot wait to get started on this new and exciting challenge in my career.”

Romero’s deal has sparked further speculation that goalkeeper David de Gea, who has been the subject of interest from Real Madrid, could also be on his way out from Manchester.

“Sergio is a very talented goalkeeper,” said Van Gaal. “He was a young keeper during my time at AZ Alkmaar and I am delighted he is joining Manchester United.

“He had a fantastic World Cup last summer in Brazil, although that is something I have put to the back of my mind! He will be a great addition to the team and I am looking forward to working with him once again.”