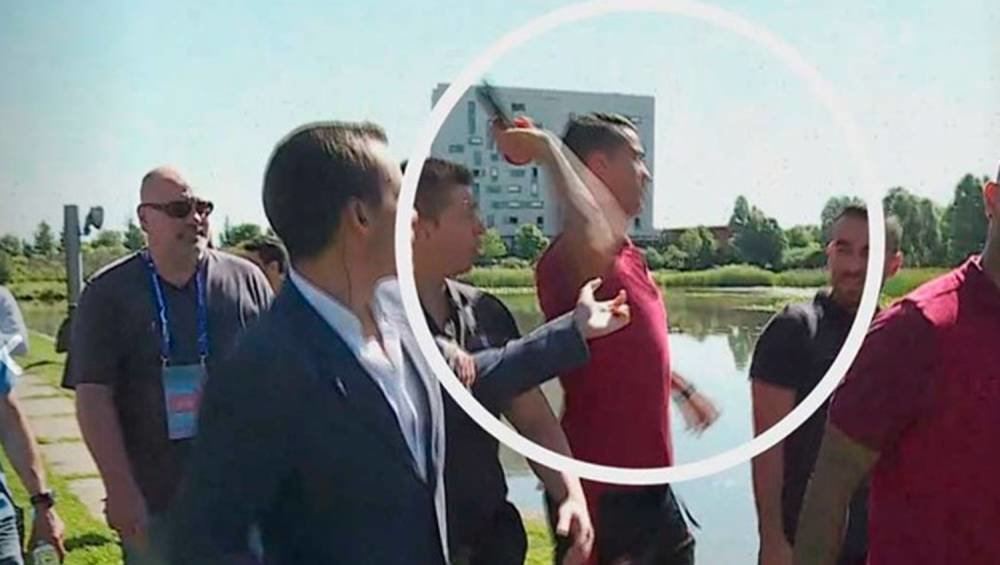 Euro 2016 hasn’t started great for either Ronaldo or the Portuguese team but things may have got too much for the Real Madrid striker.

When a reporter asked Ronaldo about the upcoming game with Hungary he took appeared to take offence and choose to throw the microphone into a lake.

Ronaldo is on fine form ahead of the final #EURO2016 group game for #PORhttps://t.co/ET5sGRuHrq

Portugal are still in with a chance to top their group should they beat Hungary, however the form of the team may rest on the shoulders of one man, Ronaldo.