Roughie’s view: Board to blame for Celtic failure

By Peter MartinApril 22, 2016No Comments 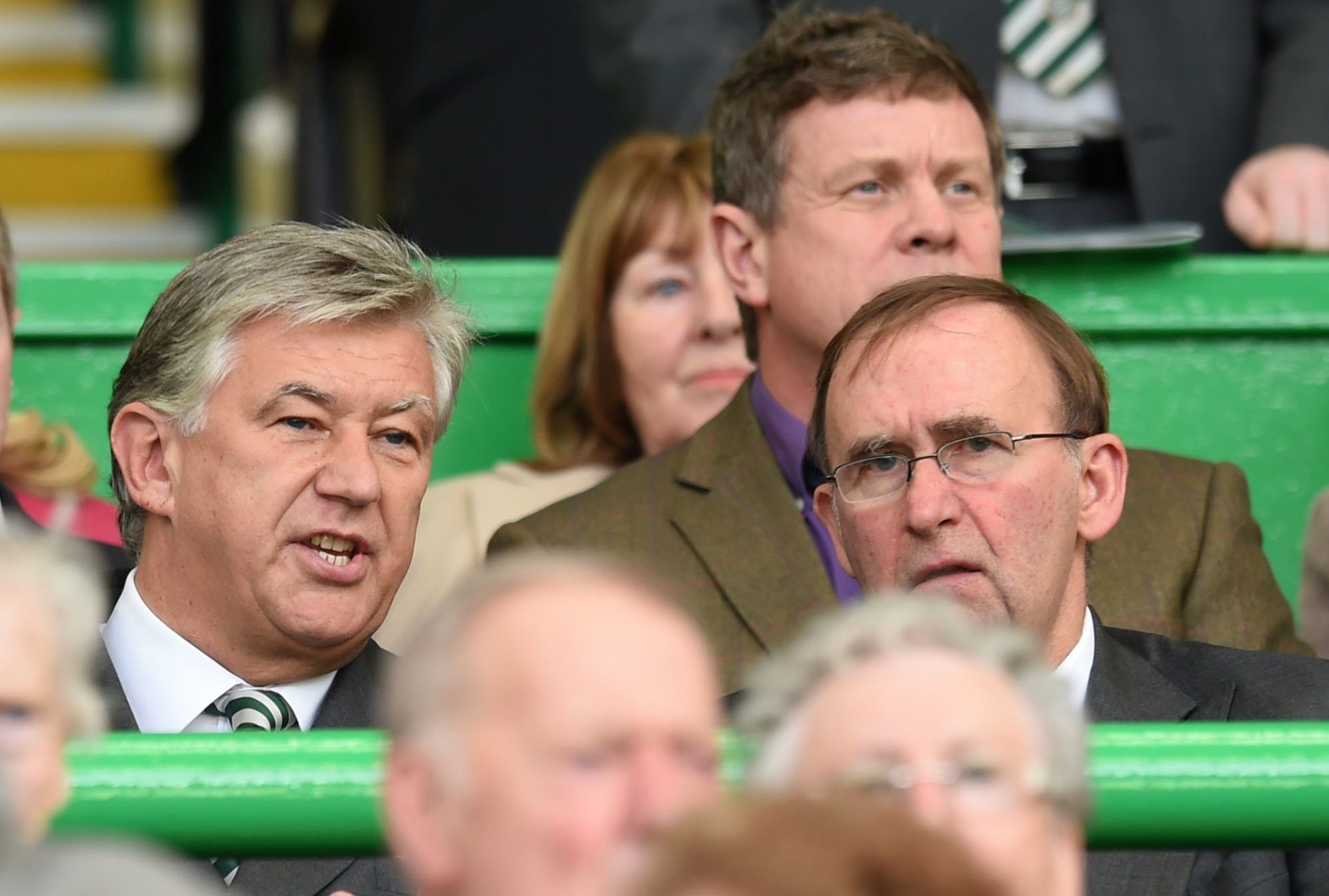 All credit to Ronny Deila and his admission that the job was too big for him.

But it’s the board who should come out and apologise.

They gave him the job and are culpable too. Their plan failed dramatically; they have to shoulder the blame for the utter collapse of the club in the past two years.

It’s time to rip up the plan and start again. It’s not working.

Deila was an inexperienced manager from a club nobody had heard of and had done nothing in the game particularly at European level.

It was a massive gamble that failed spectacularly. Now, they’ll have to seriously think about what road they go down this time.

They have to go for a better manager and that gives them bigger problems because I wouldn’t think the managers being mentioned for the role would come under the same brief Deila was given.

Getting Moyes would be a statement to the fans, who’ve have been disillusioned with what’s gone on and that would bring everybody back on board.

I think Henrik Larsson falls into the Ronny Deila category. He’s untried at the top level. We all know he’s been a quality footballer but, if you’re going to bring somebody like that in to appease the fans, that’s another disaster waiting to happen.

He’ll not demand things from the board as I think he’d just be quite happy to get the job; he’ll not go in knocking down doors saying ‘I want this, I want that’.

He’ll do the same as Deila which hasn’t worked so I think they have to go with a tried and trusted person at a higher level.

I wouldn’t have a problem with Neil Lennon he’s been successful there but the reason he left was because he knew what was going to happen and he touched it on briefly on the show.

If he was asked he would take it but I don’t think it would be a step forward either.

The new manager’s remit will be to get Celtic back at Europe’s top table but in order to do so he’ll need four or five tried and trusted players who have experience playing at the highest level.

That comes at a price but missing out on Champions League football once more will cost the club more.

They also need to get rid of the deadwood.

Boyata needs to go. I think they need to curtail five or six midfielders: James Forrest, Mackay-Steven, Kris Commons – there must be a reason why he doesn’t play- Nir Bitton is another and Scott Allan – if he can’t break into that team then he’s never going to.

As it stands, the Celtic team doesn’t require major surgery, there is a nucleus of a good squad but it needs tweaking.

However, they’ve got no chance of qualifying for the Champions League at present.

Other teams have made progress and Celtic have went backwards.

Eastern European teams are spending £5 million and £6m on players – the type of teams Celtic will be up against in the qualifiers.

The worry is the gap is getting bigger; the worry is Celtic are being left behind.