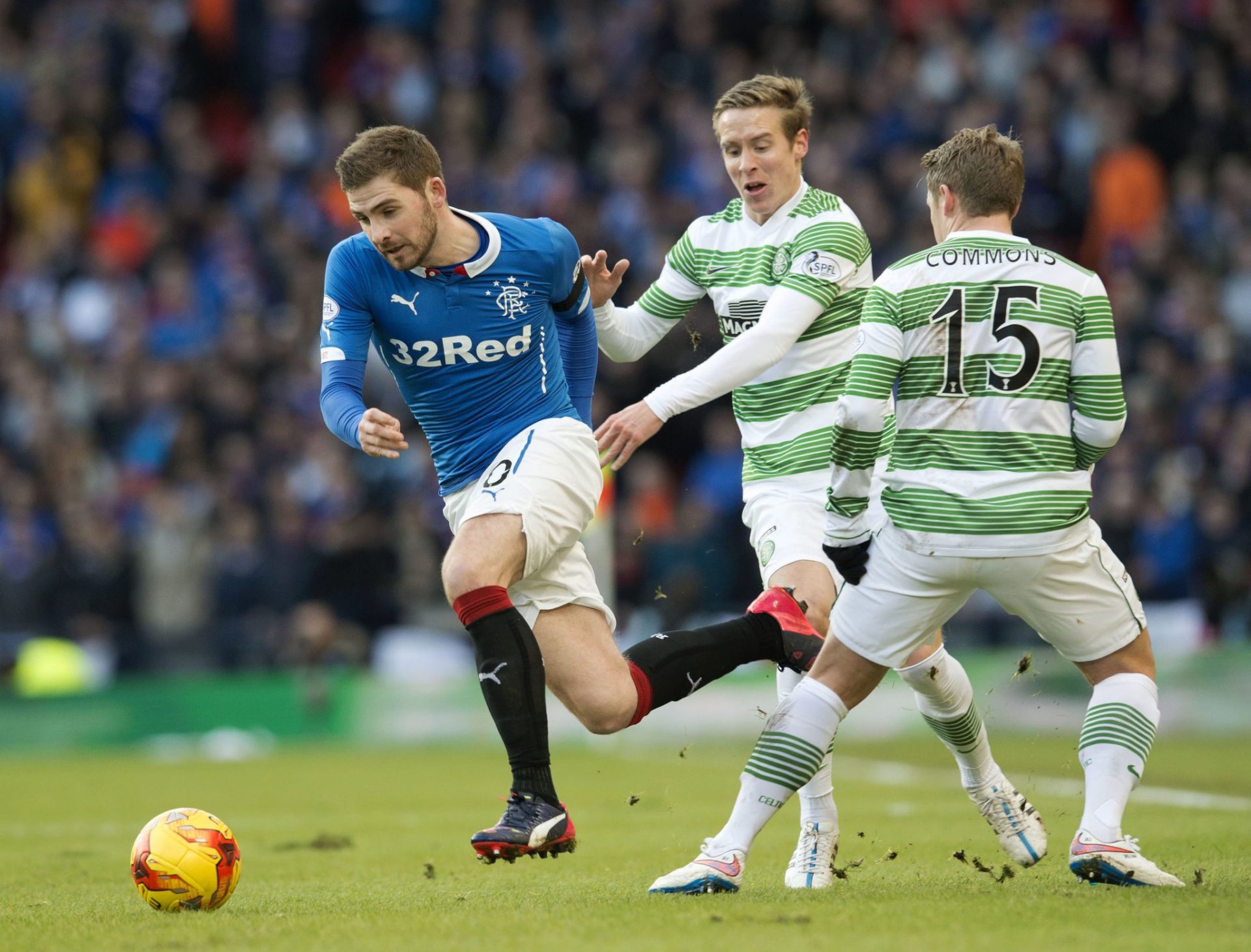 We’ve already seen Rangers have mixed results against Premiership opposition in the form of St Johnstone and Dundee but Celtic are a different proposition altogether.

On their day, Celtic should win but we’ve seen them come unstuck in semi-finals before if a few players don’t turn up.

I always think in these game it’s about what happens on the day. If the big players turn up then Celtic will win it – not as comfortably as they did last season mind you.

Everybody talks about the strengths of Rangers full-backs going forward but if Ronny Deila does his job right then the two of them shouldn’t get across the halfway line.

If you’ve got Roberts and Mackay-Steven on both sides then there’s no way Tavernier and Wallace can afford to attack.

I think the battle between Roberts and Wallace will be fascinating. Wallace has strolled through the leagues against inferior opposition but this will be a proper test of his credentials against a £10m+ player.

Alongside Roberts there are a number of Celtic players in the final third who could cause them problems. You just have to look at the evidence of Celtic’s last match against Motherwell

They were pinging passes around at will, playing a high tempo and with great movement if they do that against Rangers then they simply won’t be able to live with them.

I don’t think Rangers have really played a team this year who’ve had a right go at them it will be interesting to see how they react to being on the back foot at times.

Celtic peppered the Motherwell goal and I wouldn’t have thought any team Rangers have come up against this season have had 25 shots against them.

Rangers will have to deal with things they haven’t dealt with all year. It’s how they handle it.

It’s all about players who can rise to the occasion. Celtic have more players who have played at international level and have been in this scenario and that could prove important on Sunday.