By Peter MartinMarch 18, 2016No Comments 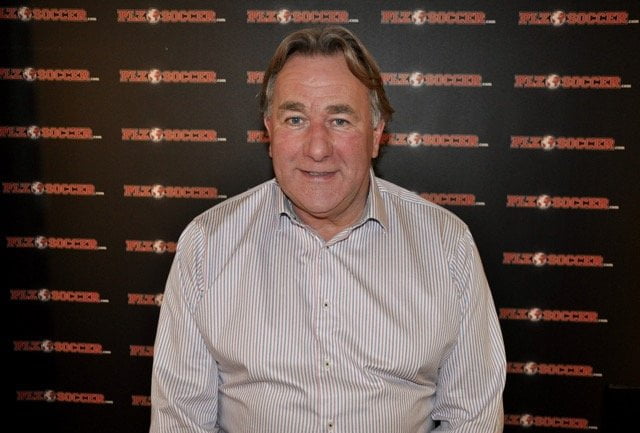 Ronny Deila believes a double will be enough to save his job but in my opinion it won’t.

He’s put himself under pressure so when managers of David Moyes and Malky Mackay’s stature become available they are going to get linked.

But to say it’s disrespectful I don’t go along with that.

The same happened to Ally McCoist at Rangers if you don’t produce the goods – Cups need to be won and supporters need to be entertained – then you come under pressure from all angles.

If the supporters are not happy then they don’t turn up, that’s what happened to Ronny Deila.

The crowds have been low and that means they are not enjoying the football in front of them.

It’s unfortunate for Ronny Deila that the two people who have come up have got Celtic at heart. They’ve got a connection with the club and have done well in England with big clubs.

It’s just where these two are in the game if it had been anybody else that had been mentioned nobody would have bothered.

Deila has already stated that they are making plans for next season but I don’ t think he will get another crack at Europe.
The club have got to make a decision about Europe and it has to be done very, very quickly.

We’ve already seen David Moyes say that team isn’t going to get anywhere in Europe not the way sides are spending money now.

Moyes has the stature. He can transform Celtic but like he says he needs a better calibre of player brought in but that’s up to the club.

They have to make it possible otherwise he won’t take it.

They need to bring in players who have a wealth of experience who’ve played Premier League football.

You look at the players they’ve brought in and it’s going to take at least two or three years for them to get to the required level.

Old Firm fans won’t wait that long for success. They want it now and that’s why they pay for the season tickets to sample European nights against Barcelona.

It remains to be seen whether Deila keeps his job but one thing is for sure it’s going to get harder and harder to compete at Champions League level.

They need to have a complete change of policy or accept they will be in the wilderness for two or three years.