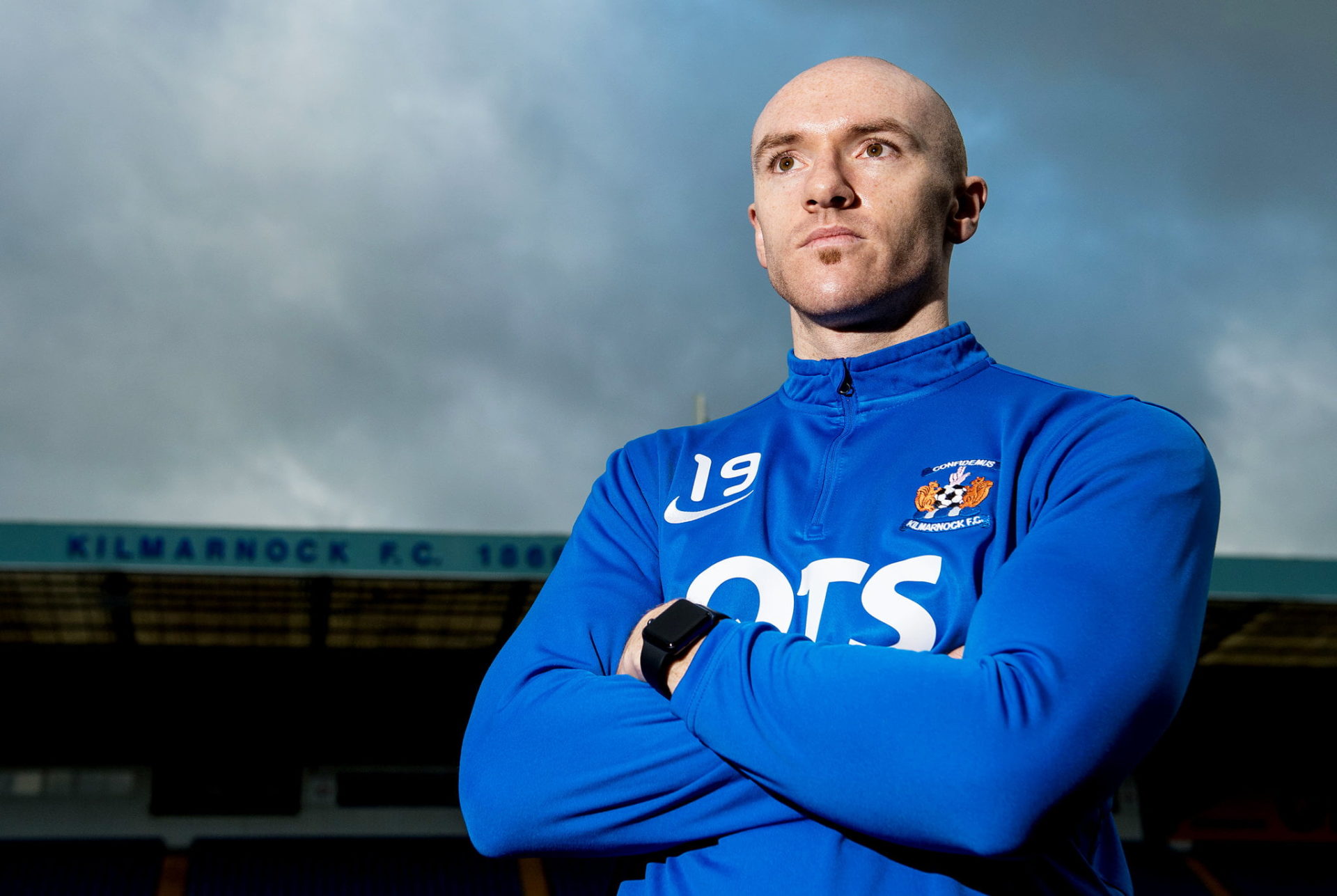 Posted at 16:00h in Uncategorized by PLZ Team 0 Comments
0 Likes

Conor Sammon is confident he can hit the ground running at Kilmarnock and put a frustrating spell at Hearts behind him.

The Irishman rejoined Killie on loan on Tuesday and is in the squad to face Hamilton in the Ladbrokes Premiership on Saturday.

The 30-year-old was deemed surplus to requirements after Ian Cathro took over as Hearts head coach but he returns to the club where he made his name and earned a big-money move to then Premier League Wigan six years ago.

Sammon scored just twice in 26 appearances for Hearts but he feels he can get among the goals again at Rugby Park.

“I’m very confident,” he said. “I have so many good memories from my last season here, it was probably my best season as a professional footballer. That’s a good omen.

“The fans have always been very good to me here, even when I came back with Hearts I got a nice reception.

“Yeah, it’s frustrating when you don’t score as many goals as you would like. As a striker that’s your job, you are judged on goals and I judge myself on goals as well. But I’m full of confidence in my own ability to come here and help the team, to score goals and create goals.

“Confidence is a huge part of a striker’s game. If you have scored in your last couple of games you go out and play on instinct.

“I have had times when I haven’t scored goals and you think about things too much and over-analyse things instead of relaxing.

“I’m a little bit older now, I have experienced good times and tough times, and you learn how to deal with things.

Killie boss Lee Clark also tried to sign Sammon in the summer and the former Derby player is eager to reward his manager’s confidence in him.

“I’m appreciative of the opportunity to play,” he said. “The past couple of months have been frustrating. It’s nice to come back to a place where I have so many fond memories and I look to add to that and be part of a successful run.

“Obviously Robbie Neilson signed me and the new manager comes in and has his own fresh ideas and his own style. Unfortunately I didn’t fit into that. This is an opportunity for me to show what I can do and help both myself and Kilmarnock.

“It’s a bonus when you have a manager who is keen on you and has been for some time. It’s nice to know that and it’s up to me to repay that faith.”