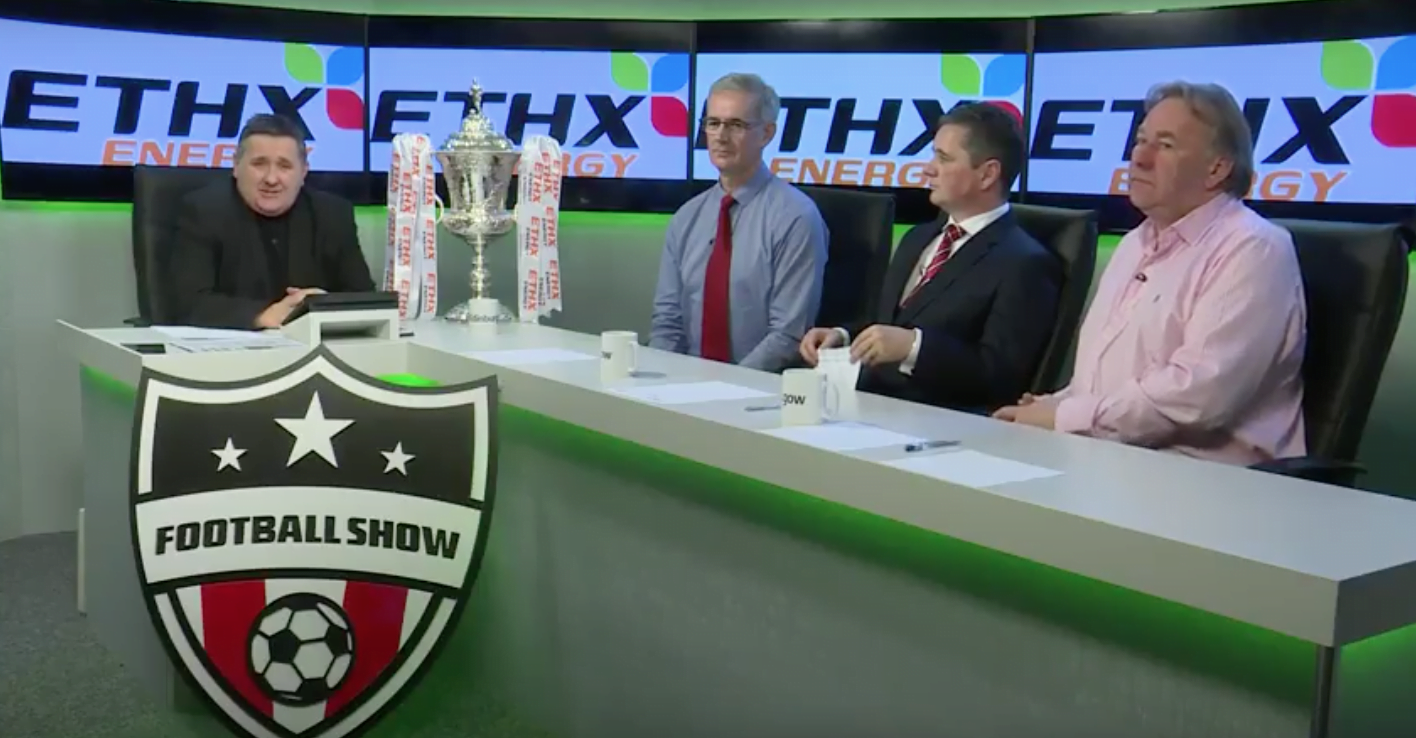 Pollok have been given a tricky encounter against Hurlford United in the Scottish Junior Cup semi-finals.

The Superleague leaders secured a 1-0 win over Kilbirnie Ladeside to book their place in the last four and will play 2014 Cup winners from Ayrshire.

Beith, who are still looking to secure their first ever Junior Cup success, will fancy their chances against lower league First Division side Kilwinning Rangers.

That said Beith haven’t yet managed to get the better of Kilwinning Rangers in the four times they’ve met in recent seasons.