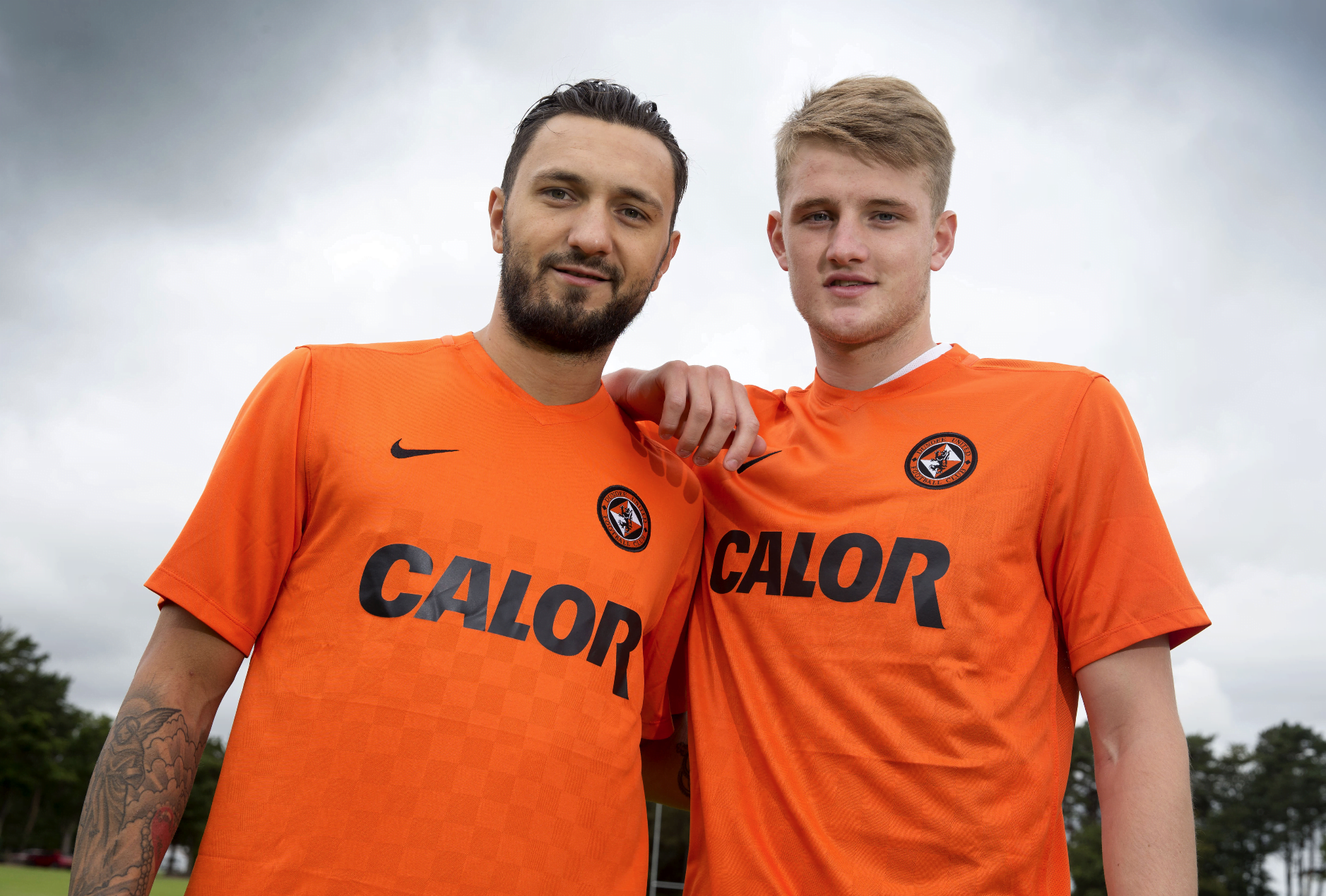 This could be a hugely important year for Dundee United manager Jackie McNamara. Having endured the loss of his two biggest stars last January in the shape of Gary Mackay-Steven and Stuart Armstrong to Celtic and the proceeding fallout from that with the revelation about his bonus, he’ll want to ensure they got off to a positive start or he might find himself coming under a little pressure.

United failed to recover from the departure of their two key assets, leading many fans to question the ambition of the club, with the timing of the sales – a few days before the League Cup semi-final to Celtic – particularly riling the supporters.

A fifth-place finish was seen as a disappointment as they missed out on Europe again and they will be hoping to push for a top-four finish this season.

Although they’ve lost Nadir Ciftci to Celtic this summer, they have a young and exciting batch of talented youngsters such as Aidan Connolly, Charlie Telfer and Blair Spittal but questions over consistency remain, which could jeopardise their chances of fulfilling their ambitions.

United have signed Rodney Sneijder, the brother of Netherlands star Wesley, and if he is half as good as the Galatasaray midfielder they’ll be delighted.

Darko Bodul replaces the aforementioned Ciftci up front, while Coll Donaldson from QPR fills the void left by defender Jaroslaw Fojut who returned to Poland. It will be interesting to see how the new players perform and gel with their new team-mates but they should be competing for the European spots this term.