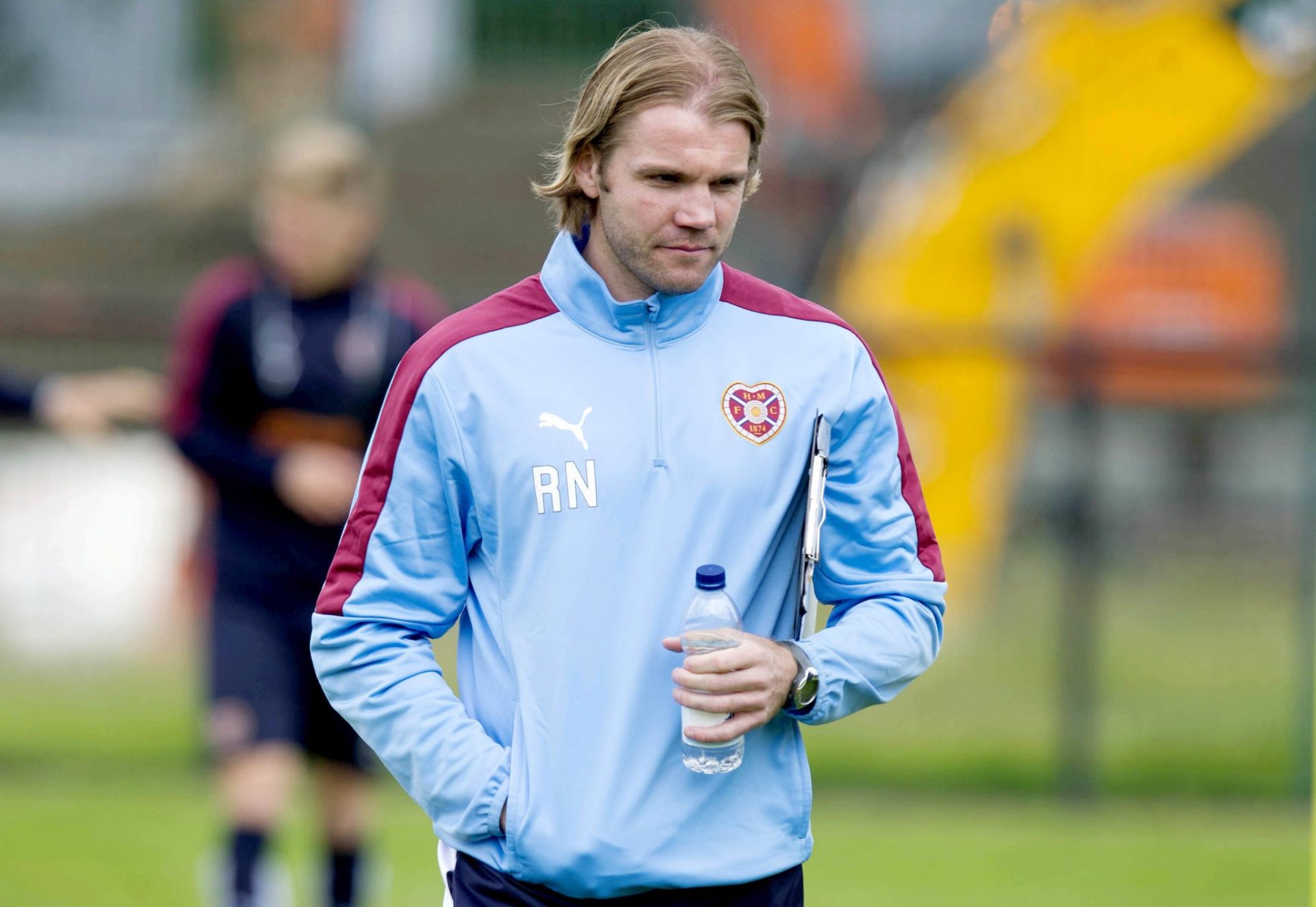 Robbie Neilson’s side steamrollered their way to the Championship title last season and big things are expected of them this year as well. Neilson, with Craig Levein as director of football, has brought together a squad with a good blend of youth and experience and it will be interesting to see how the young players in particular cope with the step up to the Scottish Premiership and whether they’ve learned the lessons which saw them relegated in the 2013-2014 campaign.

The loss of skipper Danny Wilson is a blow but they’ve brought in Blazej Augustyn who has experience in Italy and Poland, while Juanma Delgado from Greek Superleague side Kalloni is another intriguing signing. Gavin Reilly is a young striker from Queen of the South keen to impress.

Their certainly won’t be any 10-0 hammerings as they handed out to Cowdenbeath last season but there is no reason why Hearts shouldn’t be targeting a top-six finish at a minimum and possibility looking a bit higher and aiming for Europe.