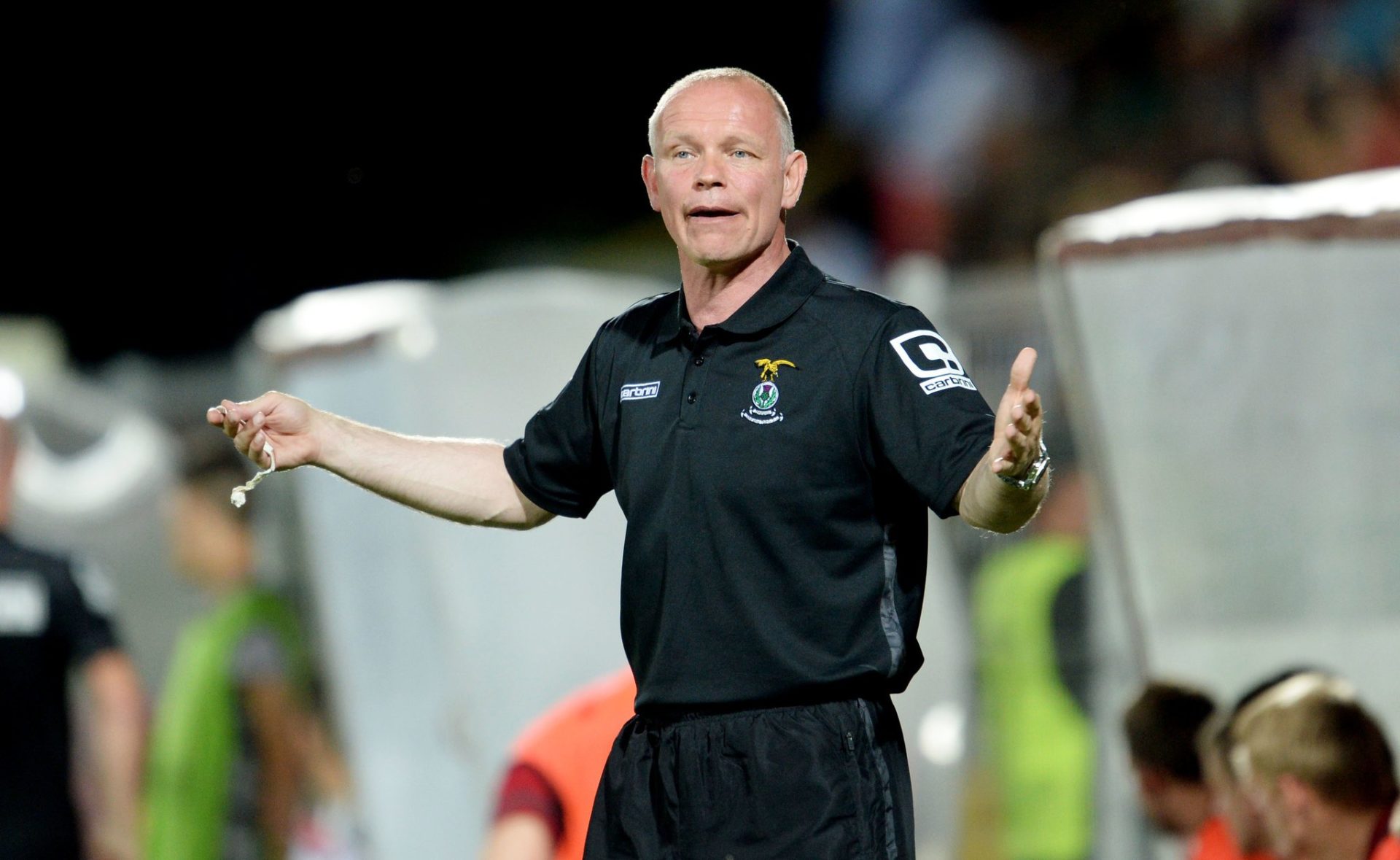 After a hugely impressive campaign last term manager John Hughes will have his work cut out to produce another scintillating season.

The Highlanders followed up their third-place finish in the Scottish Premiership with a Scottish Cup final win – the first in the club’s history even without their prolific goalscorer Billy McKay who left the club in January.

However, they were dealt a further blow when stand-in skipper Graeme Shinnie joined Aberdeen on a pre-contract agreement in the summer and Cup-winning hero Marley Watkins and Edward Ofere also departed the club.

They’ve offset those losses by bringing former Stoke City youth academy defender Nat Wedderburn, Congolese attacker Andrea Mbuyi-Mutombo and Spanish striker Dani Lopez formerly of Atletico Madrid B and Getafe B but it will be difficult for them to replicate what they achieved last season.

However, with Hughes at the helm he’s more than capable of getting the best out of players at his disposal and achieving a top-six finish.