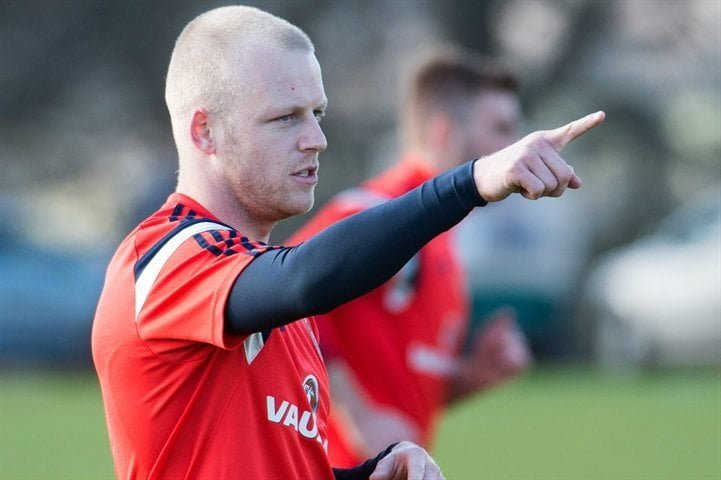 The Scottish FA has confirmed that Compliance Officer Tony McGlennan has appealed the ban given to Rangers goalkeeper Steve Simonsen for gambling breaches.

Simonsen was banned for two games: one immediate and one suspended until the end of the season but the compliance officer believes that punishment is “unduly lenient”.

The Rangers shot-stopper, who has served the one-game ban, was found guilty of gambling on 55 games though none of the games involved his own side.

An Appellate Tribunal is set to consider the appeal. It’s the first time a Compliance Officer has appealed a sanction imposed on a player.

A statement released by the SFA said: “The Scottish FA can confirm that the Compliance Officer has appealed against the sanction imposed on Steve Simonsen (Rangers FC) at a disciplinary hearing on February 12, 2015.

“An Appellate Tribunal will convene in due course to consider the appeal, which the Compliance Officer has stated under paragraph 14.3 of the Judicial Panel Protocol, on the basis that the sanction imposed was unduly lenient.”