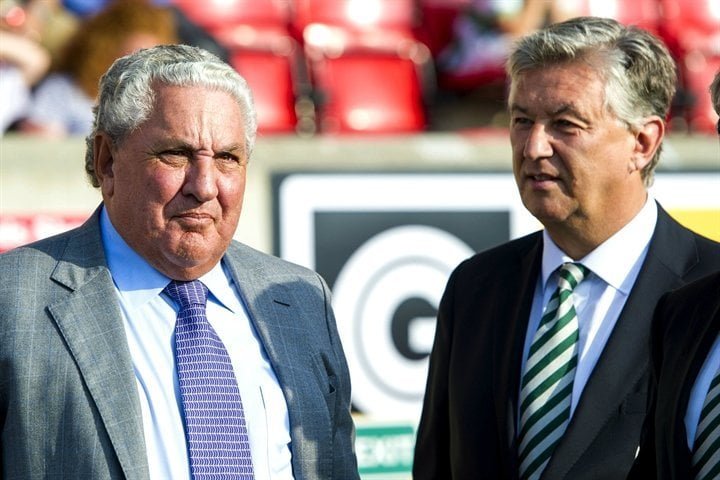 The defender was issued a notice of complaint for “deliberate” handball in Inverness’ 3-2 semi-final win over Celtic and is set to miss the Scottish Cup final if his ban is upheld at Thursday’s hearing.

“This sets a very dangerous precedent, I am absolutely, 100 per cent against the compliance officer becoming involved because the referee’s decision is final.

“It is a totally different matter if someone has gone over the top, or committed a serious foul, or head-butted someone and the referee has missed it.

“Those are disciplinary issues. But what happened here is that the referee has made a mistake regarding a handball and that’s the end of it. There is no way the player should now be disciplined for that.

“Whose to say it was even intentional? If the Scottish FA or their referee committee decide that they feel a serious mistake was made then they could take action in the future against that referee.

“I can understand why Celtic are annoyed because they felt they should have had a penalty kick, but these things happen at all levels of football every week.

“The only punishment, if any punishment at all is due, should be made if the Scottish FA feel the officials in charge of this game acted improperly and made the wrong decision.”