Show the fans the money 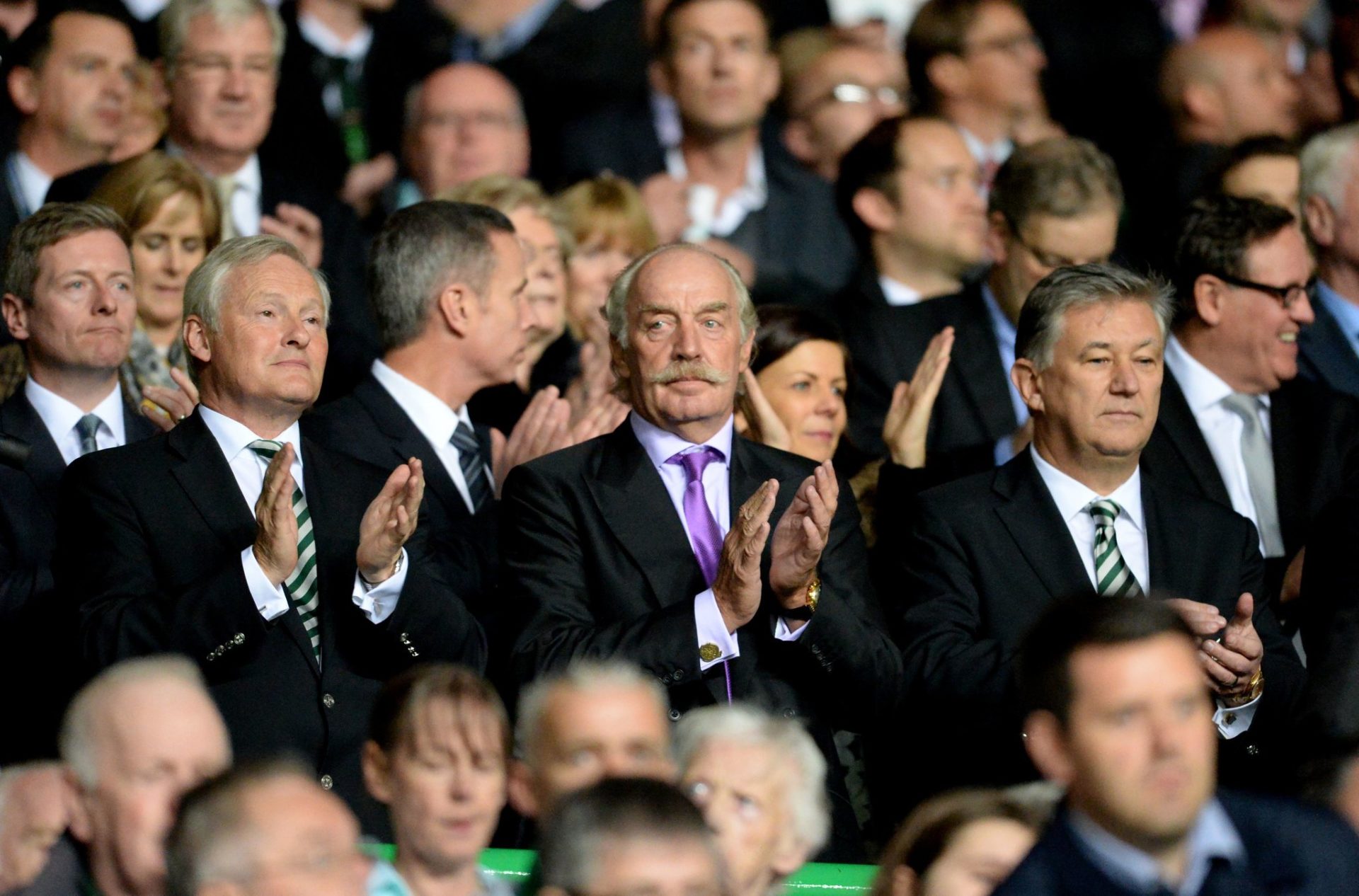 IT is not a matter of who. It is more a matter of what. Celtic stand at a crossroads again and face a decision that is not only crucial in sporting terms but in business imperatives.

One would have loved to have been at the post-match dinner between Peter Lawwell, chief executive, and Dermot Desmond, de factor owner of the club, in the aftermath of a wretched defeat to Rangers. The fate of Ronny Deila would surely have been decided quickly. His jacket has been on a shoogly nail since at least Christmas.

The more pertinent question would have been: what way to go? The answer is: whatever way makes financial sense. The idea of a head coach with a definitive ethos and an ability for developing players is an excellent one. However, it may not quite resonate with Celtic fans renewing their season tickets. For example, anyone for Hein Vanhaezebrouck? Anyone renewing that direct debit at the mere mention of that name? Naw, thought not. Yet Vanhaezebrouck, with a limited budget, has taken AA Ghent into the knockout phases of the Champions League, playing vibrant, entertaining football.

Yet Lawwell and Desmond both know that another trip down that route will not be accompanied by a row of fans applauding their every move. So what is the other road? It could be called Martin O’Neill way. It involves hiring an established manager with strong credentials. It also involves paying a competitive salary and giving the successful candidate a budget that he is feels is reasonable.

And herein lies the problem. Imagine Davie Moyes agrees to come. Imagine he says he will do it for a reduced rate, say £20,000 a week, that is £1m per annum. He wants three marquee players. They will want at least, at the very least, £1m a year. Their transfer fees must be included in the budget. Even if a couple are picked up on a Bosman, then the player will expect the saving to be factored into his salary. So over five years: manager £5m, player salaries on three acquisitions £15m, transfer fees extra. That is an immediate investment a long way north of £20m.

It is a massive price to meet in a league with dwindling revenues. But can Celtic afford not to pay it?