SPFL back down in fixture row 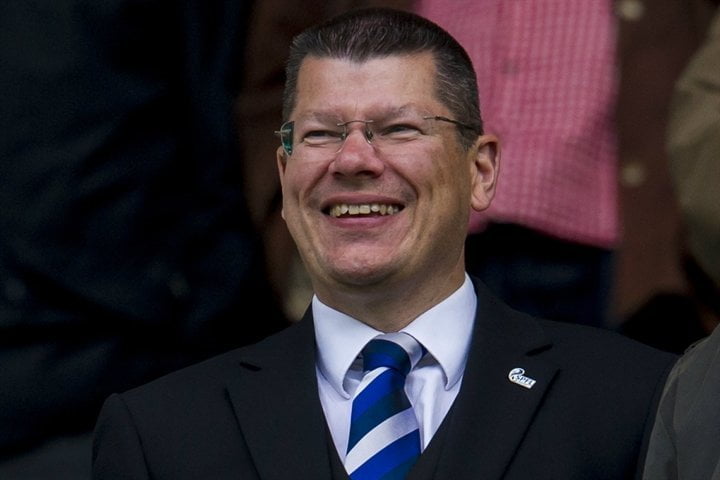 The SPFL have been forced to back down in the end of season fixture row after announcing that all Scottish Championship games will now be scheduled to play on Saturday, May 2 at 12:15pm.

Clubs were angry that the Hearts-Rangers game had been scheduled 24 hours later than the rest of the Championship matches giving them an advantage in the play-off race.

On Wednesday the SPFL released a statement stressing they were surprised at the backlash they received but they have now performed a u-turn on the decision.

“Following consultation between the SPFL, member clubs and broadcast partners regarding the final round of Championship fixtures over the weekend of 2 & 3 May 2015, Sky Sports has now suggested an alternative schedule for its televised Championship match that weekend.

“As a result, we are pleased to confirm all five Championship matches that weekend will now kick-off simultaneously at 12.15pm on Saturday 2 May. The Hearts v Rangers match will be televised live on Sky Sports.

“The SPFL would like to thank Sky Sports for its flexibility and understanding and we’re sure all football fans will look forward to an exciting climax to the Championship season.”