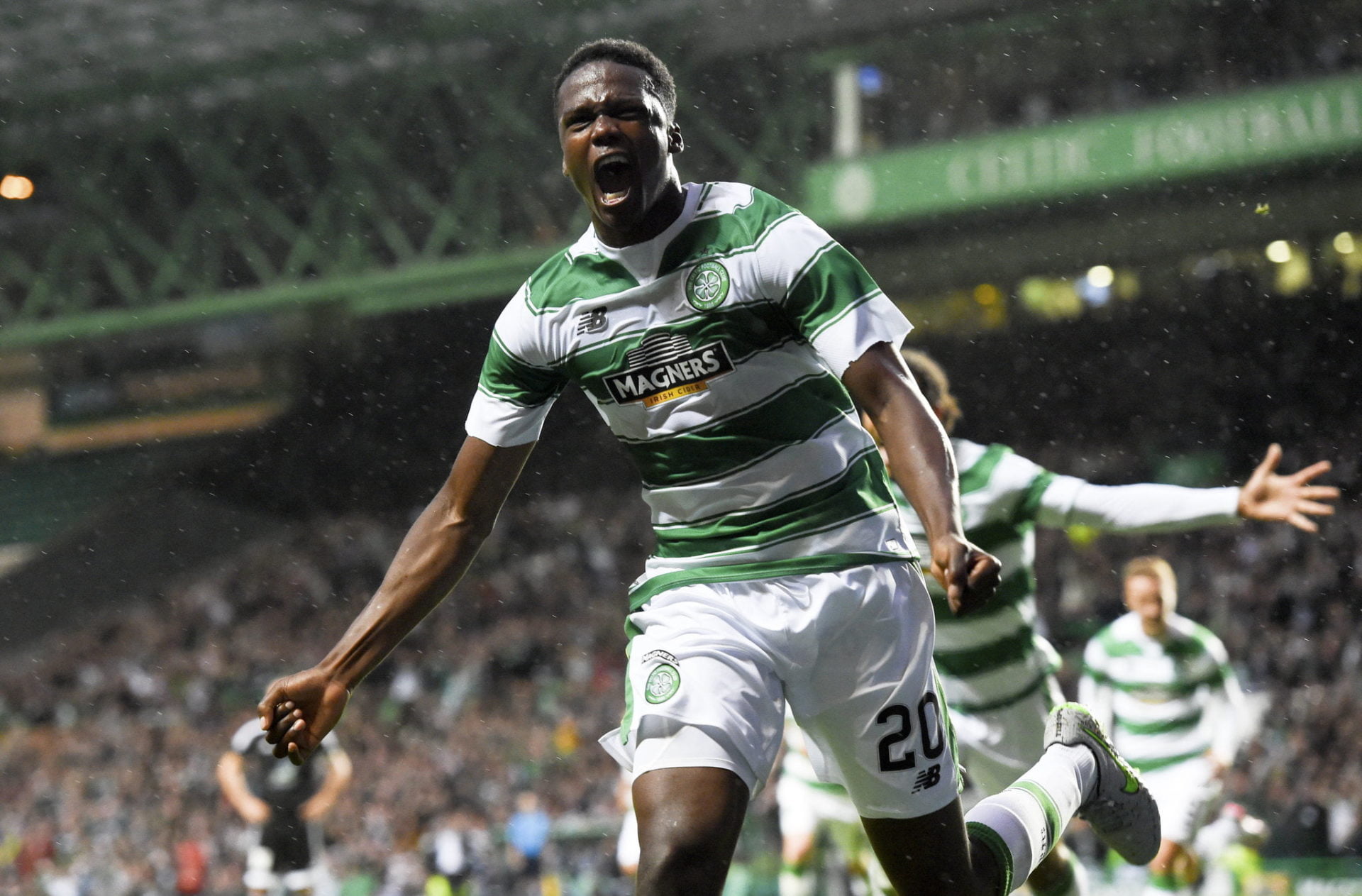 Celtic took a while to hit top form in Ronny Deila’s first season in charge but with a full campaign behind them expect the Hoops to continue how they left off at the end of last term.

Deila has repeatedly stressed his desire for consistency in his squad and being able to hold on to his key players. It would seem he has managed to do that barring any last-minute deals to take the highly rated Virgil van Dijk away.

Dedryck Boyata looks a fine replacement for Jason Denayer and has already shown his value by scoring two important goals in Europe, while Nadir Ciftci bolsters their attacking options after John Guidetti’s departure.

It’s difficult to see where a challenge to their supremacy might come from. Aberdeen ran them close for two-thirds of the season last year partly because of Celtic’s sluggish start and also because of the Dons’ terrific unbeaten run. Hearts and Dundee United are probably just behind Derek McInnes’s side but on their day could cause Celtic problems.